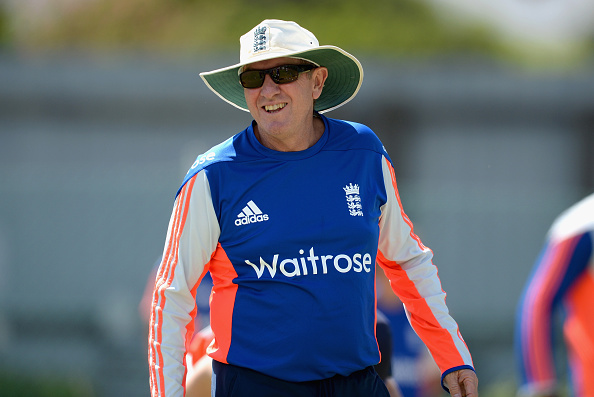 Australia have recently announced that South African bowling legend Allan Donald will take on the role of the side’s bowling coach on a temporary basis.

Although the appointment is temporary and current bowling coach Craig McDermott will return to the role after the Sri Lanka tour, Donald has publicly admitted to wanting to take on the role on a full time basis.

Donald’s appointment is a clever one as there were very few bowlers feared more than the Proteas quick, although Donald’s ability went far beyond just speed.

The appointment does raise a question that has been asked for many years now thought.

Should national cricket sides appoint international coaches to roles within the set up?

This is by no means a new trend as it has been happening for years. Former Australian all-rounder Tom Moody has coached the Sri Lankan national side, while NSW’man Trevor Bayliss is currently working with the old enemy in his role as national coach of England.

However, this is a somewhat unusual move when it comes to the Australian cricket set up.

This isn’t entirely down to the fact he was not an Australian product, but I honestly don’t think it helped, as some in the media just couldn’t accept that an Australian was not in charge.

Darren Lehmann’s appointment was met with universal praise as not only is Lehmann a brilliant cricketing mind but he is also seen as an easy to like Aussie larrikin.

Don’t get me wrong, Lehmann was appointed to the role purely due to his credentials, but he comes across as someone fans would like to have a beer with. He’s Aussie to the core and fits the notion of someone who should be involved in the set up.

I am of the belief that the best candidate should be appointed regardless. Lehmann was THE best candidate and has helped drive the results to justify the decisions made.

Allan Donald looks like a brilliant addition to the Aussie set up, albeit on a temporary basis.

Craig McDermott has done a wonderful job and deserves a break before returning recharged. He has overseen the re-emergence of Australian fast bowling.

If there’s a way to have both McDermott and Donald on board, I’d urge the Australian Cricket Board to do so.

I completely understand the tendency to want Australians in prominent roles within the setup, especially when there are so many great candidates available.

I share the patriotism and like to believe that we are the top of our field in, well everything.

I’m a big supporter of picking an Aussie where possible, but if someone of Allan Donald’s credentials puts his hands up, you put a pen in that hand and ask him to name his price.