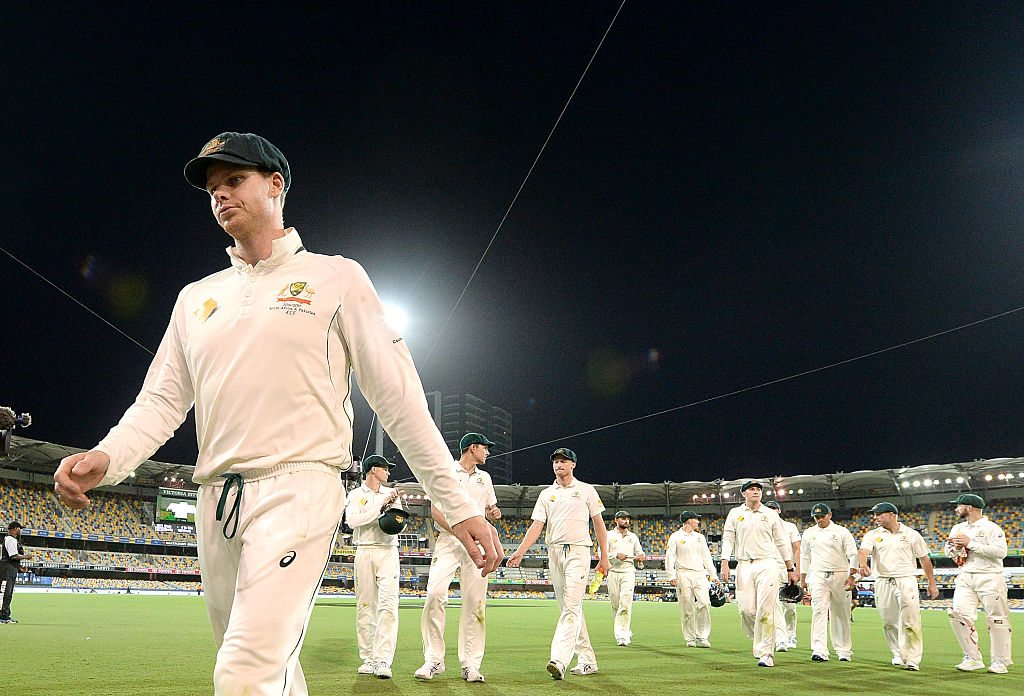 After a third session that had already lasted almost three hours and 33 overs, play was extended at the end of day four on Sunday as Australia believed they were closing in on a Test victory against Pakistan.

The call to give Australia another eight overs with the ball was met with questions in the Channel Nine commentary box and all over social media, as the general consensus saw people believe that Australia hadn't earned the right to extend the day.

Just five wickets were taken on day four prior to the decision being made, and Australia still needed three more when the umpires came together, and with Asad Shafiq and Wahab Riaz looking fairly comfortable at the crease, a result looked more than 30 minutes away.

The decision would have been completely baffling had Jackson Bird not taken the wicket of Riaz in the last of the additional overs, as Pakistan blasted 51 runs from the extra 48 deliveries.

The visitors dominated the extra minutes and gave themselves the best opportunity to win across the entire Test match so far, meaning they certainly left the Gabba on Sunday with more hope than they did went they entered that morning.

Shafiq's unbeaten ton keeps the tourists' faint hopes alive, as they've already posted the highest ever fourth-innings total at the Gabba, but are still 108 runs from victory with just two wickets in hand.

Australian assistant coach David Saker would have preferred for the addition period of play to not have been given, and said he and head coach Darren Lehmann were frustrated at the decision.

“I actually don’t know what happened. It was a bit frustrating from where we were sitting,” Saker said.

“We were quite happy to come off as a support staff because I thought we’d done quite a bit of work and we’d probably rather our fast bowlers put their feet up and we weren’t sure what was going on.

“I know the umpires and Steve were talking out there but I haven’t had a chance to talk to Steve about what happened.

“Obviously they’ve just given the half-hour extra which is allowable and I suppose with the new batter in that probably wasn’t the right decision but a lot of people wanted the game to finish today and the umpires were probably (two) of those.”