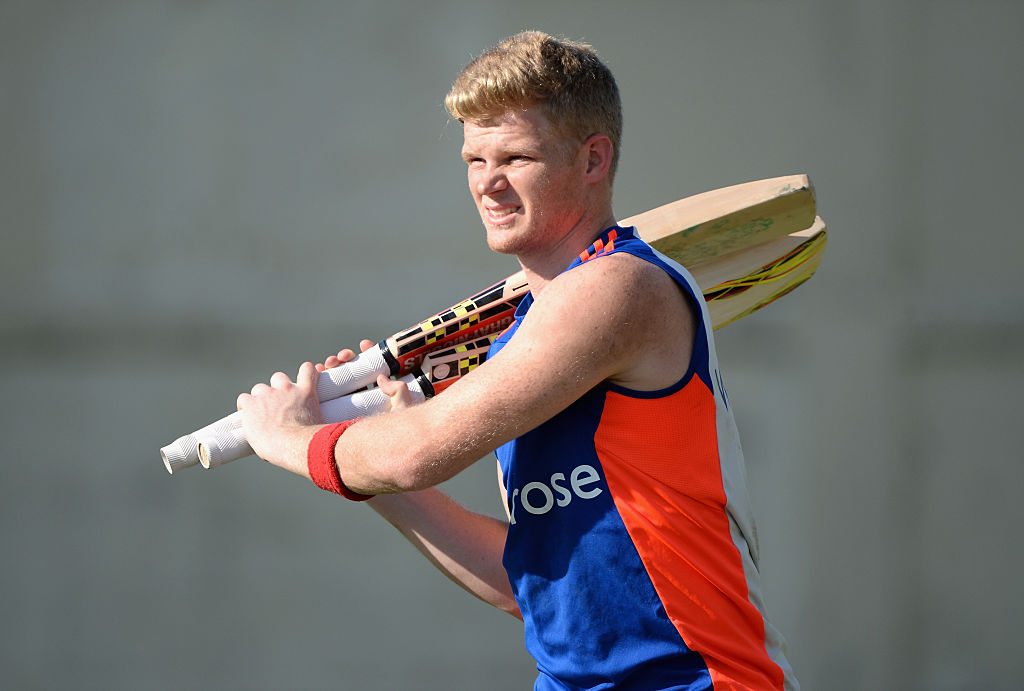 The Sydney Sixers have completed their roster for BBL06, after signing English international Sam Billings.

Sydney all-rounder Johan Botha became an Australian citizen last week, allowing for the Sixers to free up the second overseas position, which Billings has now filled.

Billings has played for England in both one-day and T20 formats over the past year, and the 25-year-old is looking forward to pulling on the pink of Sydney.

The wicketkeeper/batsman isn't totally new to everyone at the club, after playing alongside Brad Haddin in the Pakistan Super League recently.

“Brad Haddin is another one who helped me massively in my time with Islamabad United, both with keeping and batting and I’m looking forward to working with him again,” Billings said.

“(He) really did help me with all of my game, so I’m looking forward to seeing him and spending some time with the other guys.”

Sixers coach Greg Shipperd said Billings' ability to bat and keep behind the stumps was a big plus, and said the signing was a crucial one for his side given the possibility of Australian call-ups for some of his other players.

“Sam Billings becomes our second international signing and is a crucial addition to our ranks given the selection of Nic Maddinson and the possibility of other Australian selections,” said Shipperd.

“Recent international performances have whet our appetite that his explosive and creative style of batting will nicely suit our line-up.

“Sam can bat anywhere in the order and we like that flexibility in our players. Also his fielding is highly rated both as a keeper or outfielder.

"Good judges from England, Pakistan and the IPL have seen the potential in Sam and we welcome him to our squad.”