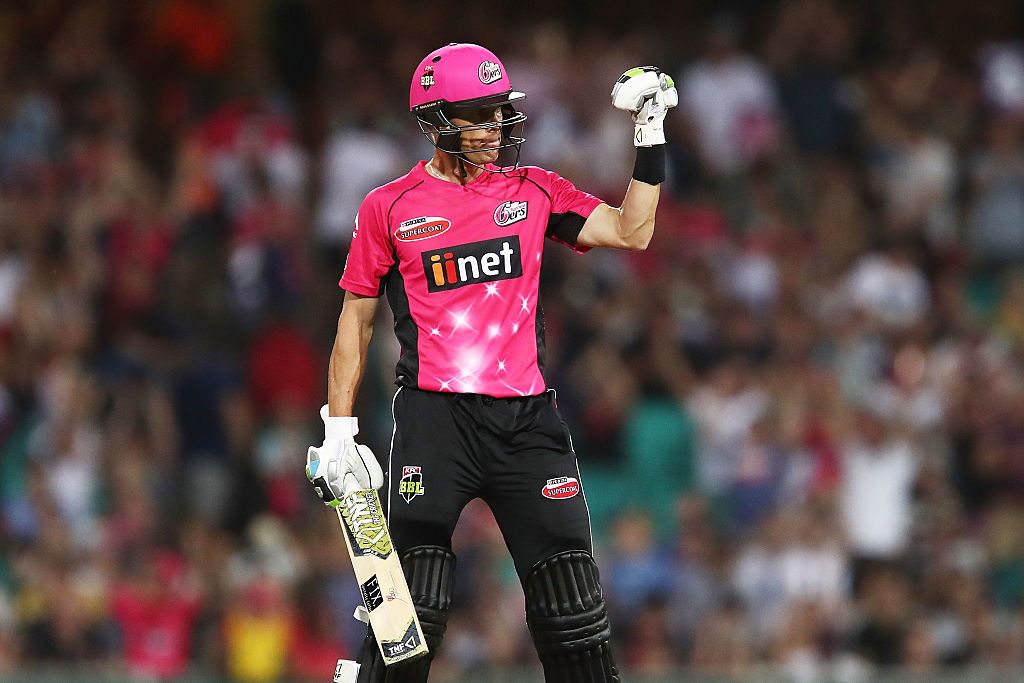 The Sydney Sixers have won their second match of the season in a low scoring affair, after beating the Perth Scorchers by six wickets on Tuesday night.

After the Scorchers won the toss and elected to bat, the early dismissals of openers Shaun Marsh and Michael Klinger had Perth reeling at 2-26, and it was ultimately something they wouldn't recover from.

Sam Whiteman and Ian Bell put on 43 runs together, but Perth would go on to lose 6/38 over the next eight overs, as Whiteman's wicket caused a massive collapse.

Mitchell Marsh was the only other player to score over 20 runs, as the all-rounder's unbeaten 31 from 29 helped the visitors register a score of 8/130 after 20 overs.

Sydney started their run chase strongly, as Sam Billings blasted six fours from the first three overs of their innings, and the result looked all but complete.

Andrew Tye dismissed Brad Haddin as he was the first to go for the Sixers, and just 15 runs later Billings would depart courtesy of Marsh to leave the Sixers a touch worried at 2/51.

Moises Henriques and Jordan Silk steadied the ship before they were both removed by Tye, but the Scorchers couldn't hold on for much longer, as a match-winning 30 from 19 from Johan Botha saw Sydney cruise to their second win of the season.

The South African born and newly-made Australian citizen brought the result home for the Sixers, as his match-winning unbeaten 30 was enough to get Sydney over the line in the end.

After Perth got off to a sloppy start the Sixers needed to do anything but that, and Billings was the man start Sydney off strong, as six boundaries inside the opening three overs set the tone for the Sixers' chase.

Yet again Tye shows why he's one of the game's best bowlers, as figures of 3-15 off four overs at just 3.75 are quite impressive, especially considering he took all but one of the the Sydney wickets.