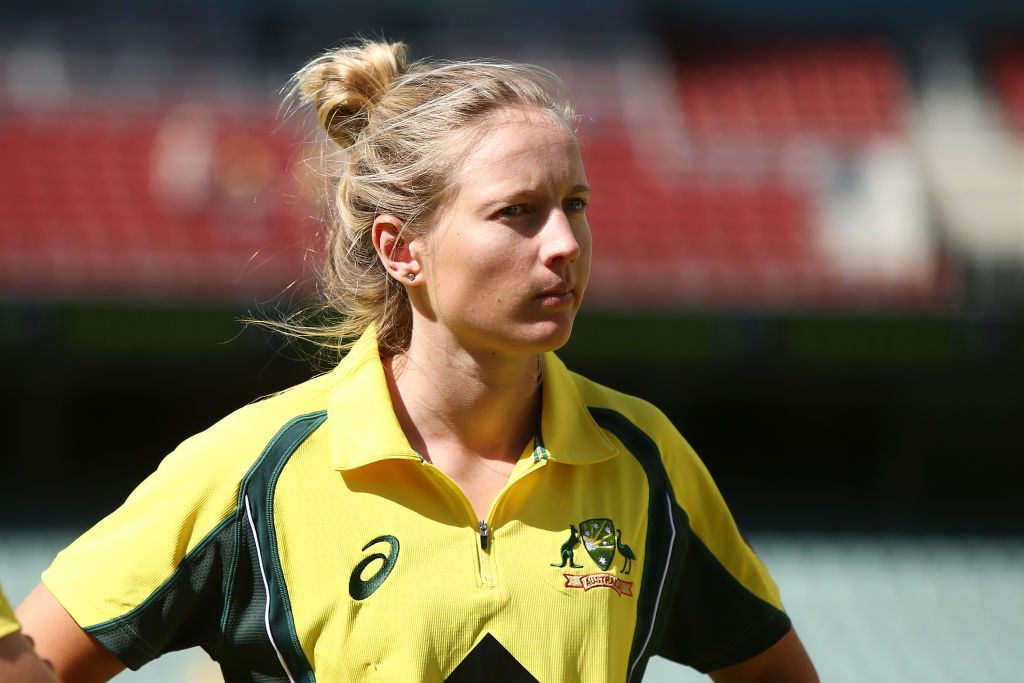 The latest Australian cricket broadcasting rights deal has turned heads within the industry after Channel Nine opted not to take on the Women's ODI World Cup in March.

The new agreement has seen the free-to-air broadcaster pick up the rights for the next two Men's World Cups, the first of which being Australia's defence in the T20 format following their victory in the UAE last year.

Justin Langer's side are also set to feature in next year's ODI World Cup in India, in what is set to be a heavily-contested 24 months of international cricket.

The women's game is also set to alight the world stage when they travel to New Zealand under the leadership of skipper Meg Lanning, however Nine decided to leave any possible viewing to a Foxtel/Kayo pay-wall.

The decision has sparked widespread backlash from both players and fans, with Australian wicketkeeper Alyssa Healy expressing her disappointment in the decision.

“Not having it on free-to-air, it kind of excludes a fair chunk of our population who don’t want to pay or can’t afford to pay for subscription TV,” Healy told media.

“With fans unable to travel, viewerships is probably more relevant than bums on seats right now.”

Foxtel are set to offer the Women's World Cup as part of their Kayo 'freebies' platform, meaning cricket fans will still be able to gain access to the tournament without free-to-air TV while not requiring further financial requirements.

Australia's anti-siphoning list is understood to include Australian ODI World Cup matches that are based in their Australia or New Zealand.

Anti-siphoning laws do not rule that those matches must be broadcasted via FTA TV, however FTA channels must be permitted to be part of negotiations for the rights to broadcast.