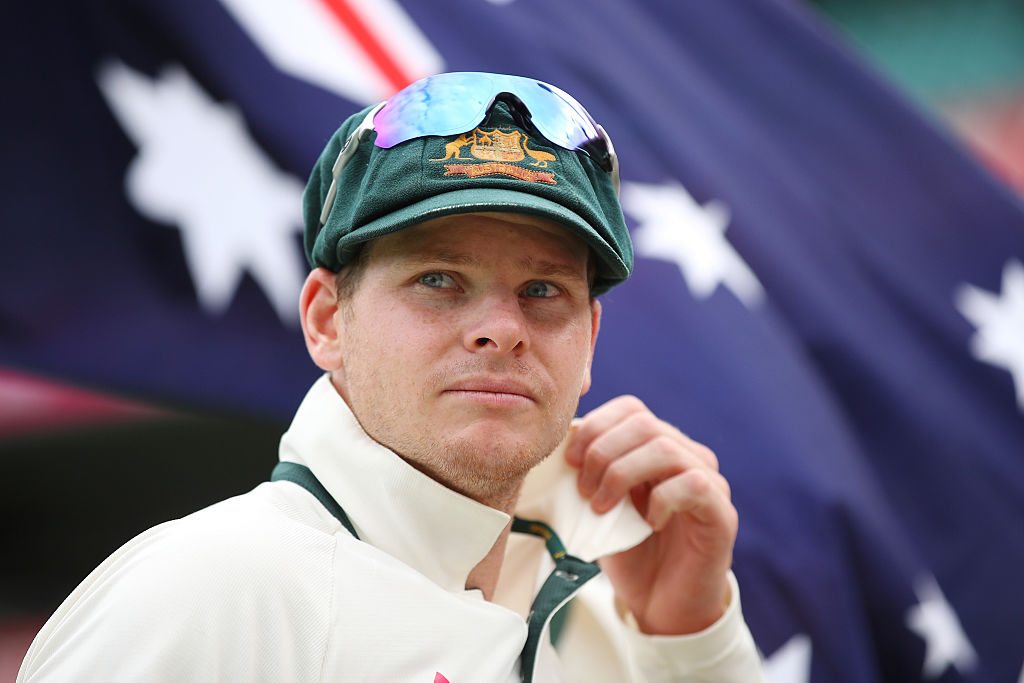 Following his heated reaction after being run out by teammate Usman Khawaja, Steve Smith has opened up publicly on the incident.

Smith is focused on runs and runs only, keen to turn his hard work into a big score.

After a mix-up saw Smith run out for just six in the First Test in Galle, his demonstrative reaction drew criticism. The likes of former Australian captain Mark Taylor were left unimpressed with the emotional response from Smith.

Taylor, well known for his calm demeanour, was critical of Smith, saying that the former Australian captain needed to "be better than that" after angrily staring down Khawaja following the run out.

Following a net session on Tuesday morning in Galle, Smith spoke on the incident, acknowledging that he was "pretty upset" at the time.

"I hate getting run out, I think anyone does, particularly given the conditions and just gifting them a wicket, as one of the most experienced players I was pretty upset," he said.

Smith was quick to point out however, that there were no lingering ill-feelings between himself and Khawaja, stating that "mix ups happen".

"That happens in the game, I got over it pretty quickly, I had to keep moving forward. I spoke to Uz (Khawaja) straight after, it was pretty chilled, mix ups happen and you keep moving on."

Having last less than two overs at the crease in his first stint back in the team since a June injury, Smith was understandably disappointed. Particularly following a heavy workload of net sessions.

The former world number one test batsman has spent weeks in the nets and receiving throwdowns from bowling coach Dan Vettori to find some form.

Having missed a large chunk of the ODI's on turning wickets, Smith felt under-prepared and following the hard work, was desperate to log some solid time at the crease in Galle.

With the Second Test set to get under way in Galle again on Friday, Smith will be out for redemption following a slow start to the series.