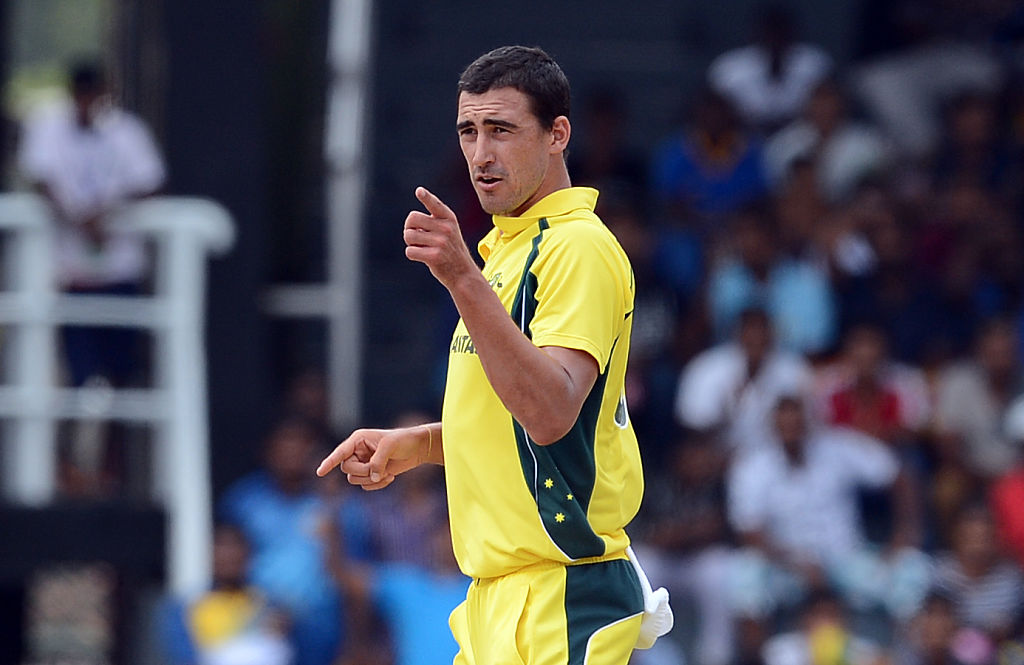 Australian skipper Steve Smith says paceman Mitchell Starc will be ready to go by the first Test of the Aussie summer against South Africa.

Starc injured his lower leg in a training accident last week, when he fell onto a piece of fielding equipment while taking a catch.

Smith said that despite the "gruesome" nature of the laceration, he expects his front line bowler to be fit for the opening Test against the Proteas on November 3 in Perth.

"It was actually probably one of the most gruesome things I have ever seen.

"I guess for Mitch (Starc), he’s got no tendon or ligament damage so given everything goes well over the next couple of weeks we’re confident that’ll he be okay for the first Test match."

The Australian ODI side leave for South Africa this week ahead of a three-match one-day series, before returning home to prepare for the Test series.