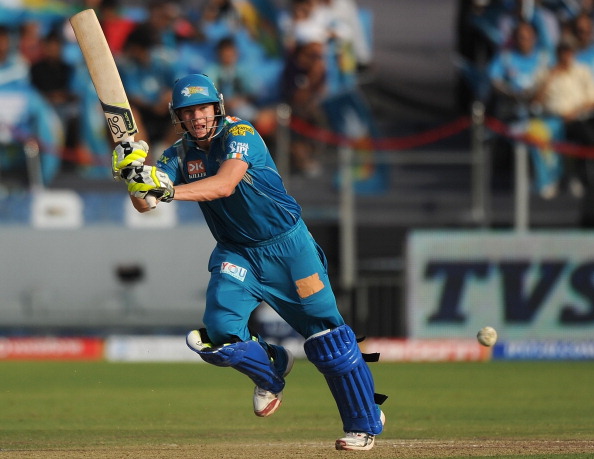 The Indian Premier league draft was held on Tuesday night, with several Aussie stars up for grabs.

The league's two newest teams, Pune and Rajkot, were able to select five players each from the pool of players who were previously contracted by Rajasthan and Chennai, after both sides were suspended for 12 months over corruption charges.

Australian captain Steve Smith was picked up by Team Pune for AUD$1.14 million, while James Faulkner will earn the same amount of money as Smith after being selected by the other new franchise, Team Rajkot.

However, fellow Aussies Kane Richardson, Shane Watson, Ben Cutting, Andrew Tye and Mike Hussey all missed out on selection in the draft. They will now be sent to the IPL auction in February.

Former Indian captain Ms Dhoni was selected with the No.1 pick by Pune for AUD$2.6 million.