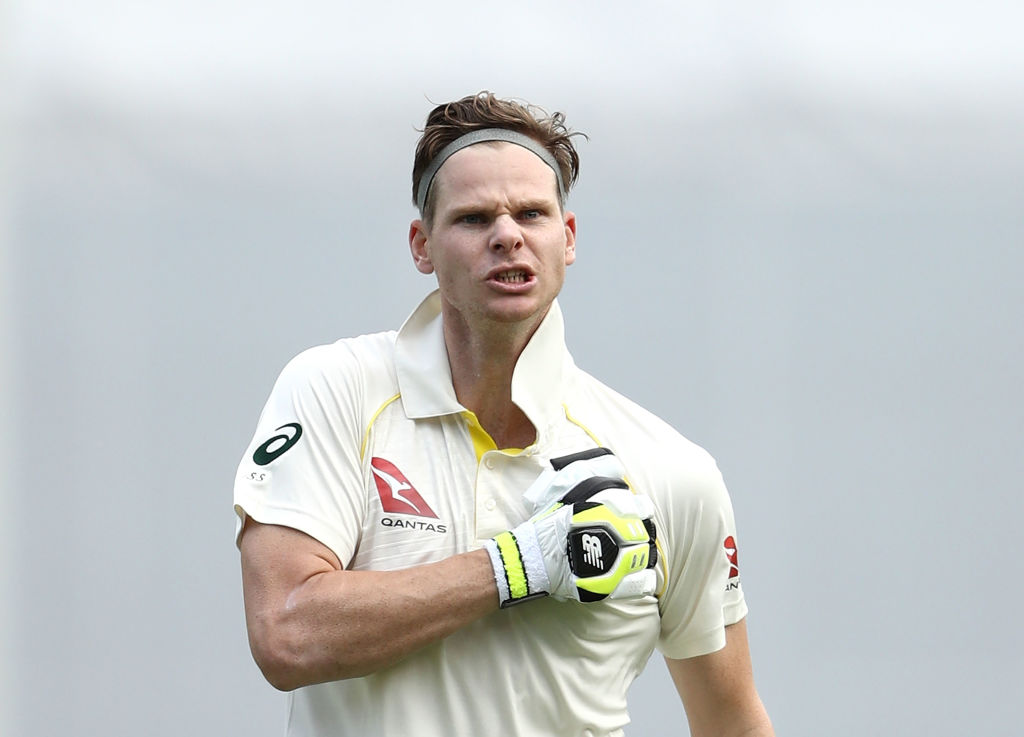 England, who have recently employed former New Zealand captain Brendon McCullum as their new Test coach to replace the outgoing Chris Silverwood, who oversaw a disastrous trip down under this recent summer, have been in fine form against India.

The team have played four Tests, and won all four, working with a new style of batting which saw them mow down a 378-run target against India for the loss of just three wickets in their last outing.

The fifth Test which was originally supposed to be played last year before being postponed due to COVID saw England level the series at two games apiece, with Joe Root cracking 142 off 173 and Jonny Bairstow making 114 off 145.

Despite that, England only made 284 in their first dig in response to India's 416, although the win over India followed a three-nil dismantling of New Zealand in their first series under McCullum.

Smith wasn't worried by England's form though, suggesting the tactic may not work long-term against some of the best bowlers in the world.

“I’ve watched a little bit of it, it’s certainly been entertaining, they’re coming out playing their shots,” Smith said.

“Even someone like Alex Lees started to come down the wicket when he was on nothing really to play the way he played (against India).

“If you come on a wicket that’s got some grass and Josh Hazlewood, (Pat) Cummins and (Mitchell) Starc are rolling in at you. Is it going to be the same? We’ll see what happens.”

Smith will bat at number four for Australia on Friday as they commence the second Test against Sri Lanka.