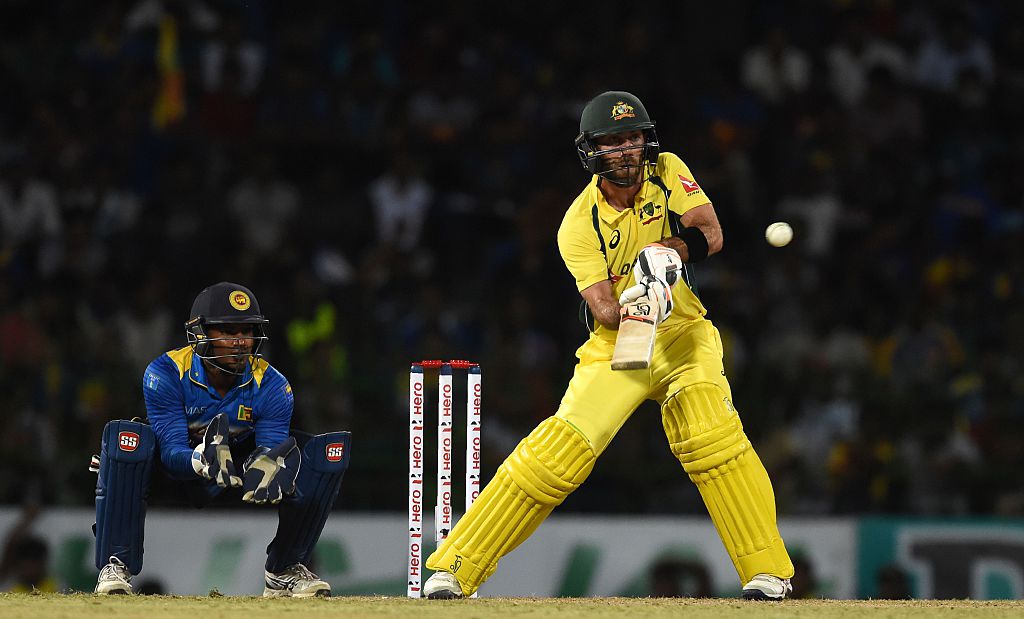 Australian captain Steve Smith has outlined exactly what Glenn Maxwell must do to break back into the ODI side.

Maxwell was dropped from the one-day side for Australia's recent tour of Sri Lanka, before dominating with the bat in the Aussies' Twenty20 series win over the Sri Lankans.

The Victorian, who attempted a switch to New South Wales earlier this month, was named Australia's one-day player of the year at the Allan Border Medal earlier this year.

Smith said Maxwell must use the upcoming Matador Cup as the stepping stone to an ODI recall and look to dominate the competition.

“We’d like to see him really dominate the Matador Cup,” Smith said.

“I want to see him do extremely well in that. There’s no reason why he can’t be the leading run-scorer and take plenty of wickets ... just make it irresistible for selectors to pick him.

““He performed very well in the T20s in Sri Lanka but the one-day guys played incredibly well and we won that series 4-1.

“The selectors have openly come out and said they want some more consistency from Glenn.”