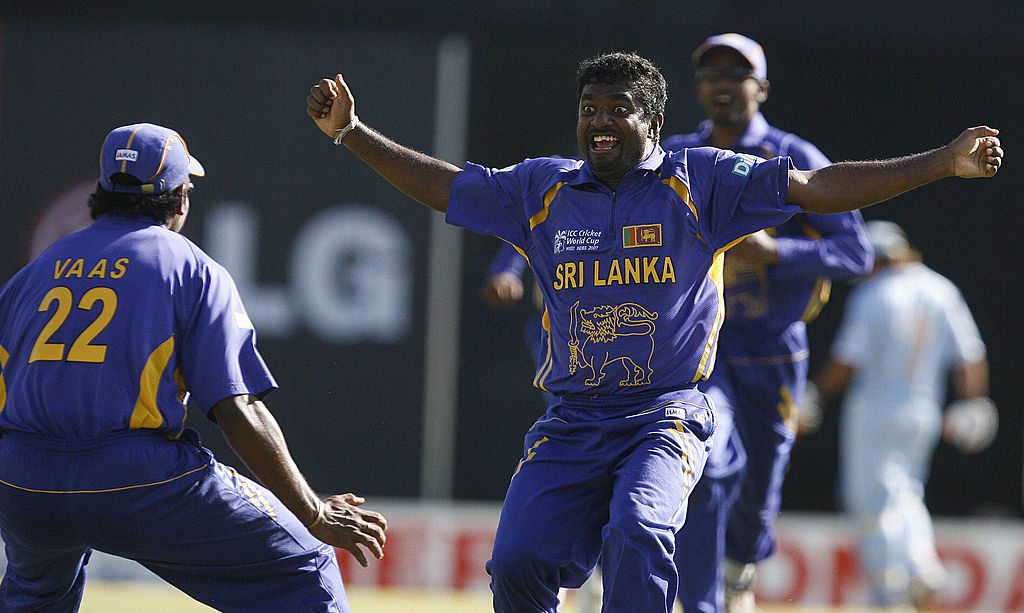 Some of Sri Lanka's best ever cricketers will grace the South Morang Cricket Club next Tuesday as part of a fundraising tour of Australia.

Arjuna Ranatunga, Aravinda de Silva, Chaminda Vaas and one of the best players the game has ever seen, Muttiah Muralitharan, will play a special Twenty20 match on Melbourne Cup day at South Morang's new cricket oval.

“They mentioned they were going to have a game and I thought it would be at Junction Oval or Princess Park or something, a turf ground,” South Morang president David Watson said.

“But just off the cuff I mentioned if they were interested, look at our new ground.

“Three weeks later Asanka Gurusinha rang me and said it’s all on if you want to host the game in Melbourne.”

The Sri Lankan team has arranged to hold dinners in both Sydney and Melbourne to raise funds for former Sri Lankan players and officials doing it tough, and have also decided to play a game while they're in Melbourne.

“A lot of the past players and officials are not as well looked after as what the current players are who have made a lot of money out of cricket,” Watson said.

“A lot of them are living out of caravans or whatever else and really struggling. So the ones that made the money have got together and decided to raise some money for them.”

Sri Lanka will face a team made up of Sri Lankans currently plying their trade in Australia, and spots on both teams will also be up for auction.

The match will begin at 1pm on Tuesday, but will pause for the Melbourne Cup at 3pm.

“Depending on the day, you could have 5000 people out there,” Watson said.