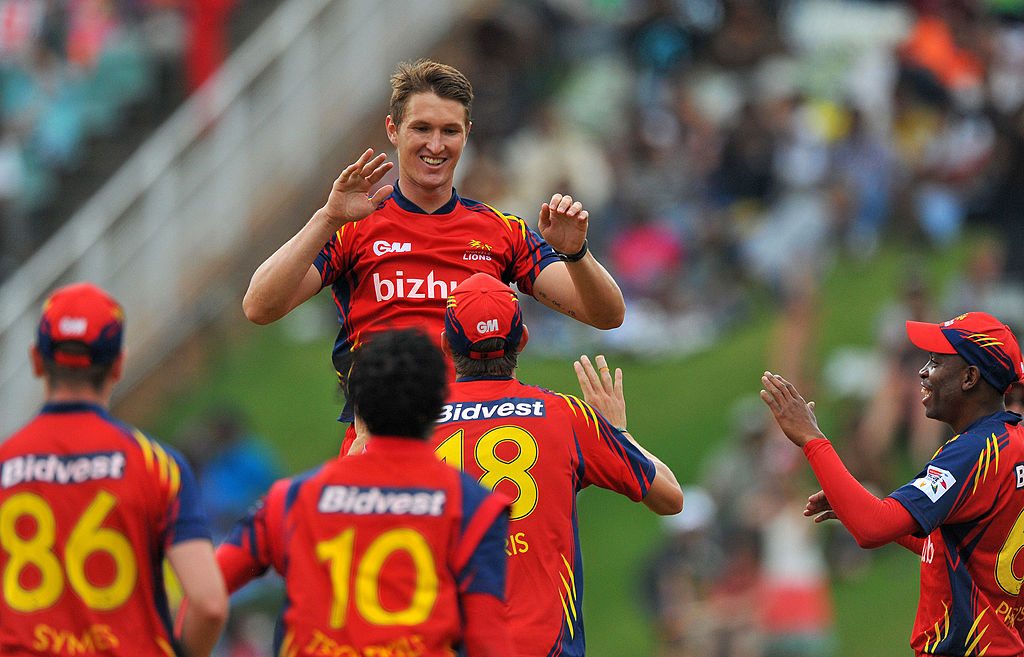 South Africa have called up uncapped all-rounder Dwaine Pretorius to their squad for the second and third Tests against Australia following the injury to Dale Steyn.

Steyn will likely miss at least six months with a shoulder injury he suffered when bowling on the second day of the opening Test in Perth.

With the paceman being ruled out of the series, the Proteas went for an all-rounder rather than a like-for-like replacement, although given Pretorius' recent form the decision to bring him into the squad looked like an easy one.

The 27-year-old plays for the Lions in domestic cricket in South Africa, but has tasted international cricket before, playing three ODI matches against Ireland and Australia in September.

In the first three rounds of the Sunfoil Series - South Africa's first-class competition - Pretorius made scores of 87,80,97,28 and 72. In a game against the Warriors, he also took 6-81 in a single innings.