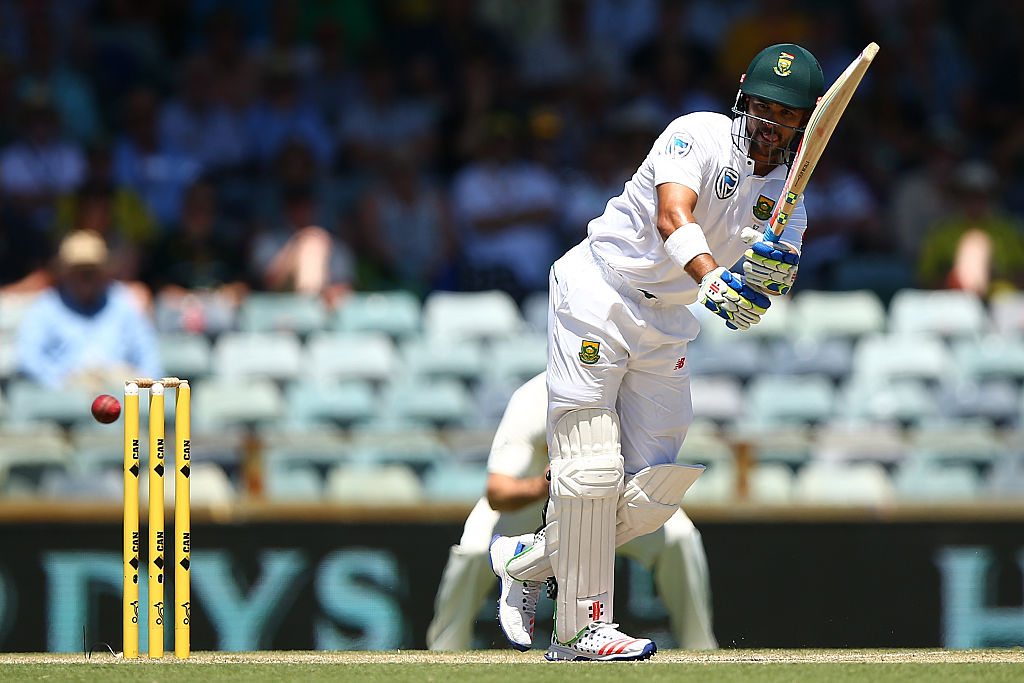 Proteas batsman JP Duminy says his side will look to attack Australia's newcomers for the third Test, as the hosts look to blood at least three debutants in Adelaide.

Peter Handscomb, Nic Maddinson and Matt Renshaw will face South Africa in the day-night Test, will Chadd Sayers will be hoping for his first baggy green, although he'll be battling it out with Jackson Bird for the last position in the team.

While Duminy says his side will respect the new faces and do their homework on them, it doesn't mean they can't try to intimidate them.

"I don't know about them – I'm sure we'll do the preparations leading up to the game," Duminy said.

"When you're making your debut in the Test match arena it's always a nervy moment, no matter who you are.

"Any sort of team is going to try to exploit that at some time or another.

"So it's definitely something we'll consider."

South Africa will also have to consider playing with the pink ball as well this weekend, as the Adelaide Test makes the first occasion the Proteas play a day-night Test.

Duminy says his side will train in the evening over the next few days in preparation, as he believes that's the hardest time to play with the pink ball.

"Personally, the ball sort of has a gloomy feel to it," Duminy said.

"I'm not sure what is causing it, because the weirdest thing is when it's completely dark, it's a little bit easier.

"So you just have to fight through that phase.

"I don't know if it's a danger, it's just something you need to be wary of.

"The more we can spend time in that light, the easier it will be for us."