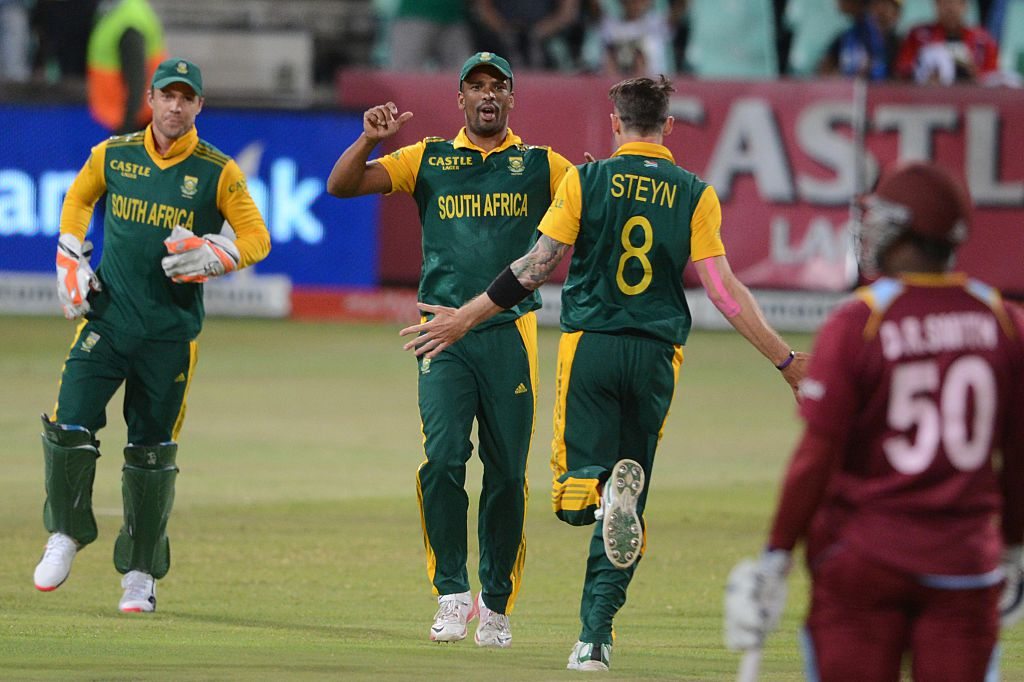 While South Africa are expected to take the four-man pace line-up of Dale Steyn, Vernon Philander, Morne Morkel and Kagiso Rabada, they may be tempted to throw one of their spinners into the squad at the last minute.

Tabraiz Shamsi and Keshav Maharaj have both impressed for the South Africans recently - Shamsi especially during SA's 5-0 ODI series whitewash of Australia - but Julian says the move would "stuff up" their chances at an opening Test win.

“You’ve got Morkel, Philander, Steyn and then Rabada … I think that’s a great attack,” Julian said on Fox Sports News 500 on Wednesday morning.

“South Africa will stuff this up if they play a spinner at the WACA.

“I think they should go all guns blazing with their quicks.”

It could become a tough choice for South Africa given their success with spinners on the WACA deck, as Robin Peterson took six wickets back in 2012 to guide the Proteas to victory.

Even last week it was the role of the spinner that had a major impact on the outcome of the match, as Travis Head took four wickets to lead South Australia to a win over Western Australia.

Whether that is enough to tempt the South Africans into playing a spinner remains to be seen, but if it was up to Julian the Proteas would steer well clear of going down that route.