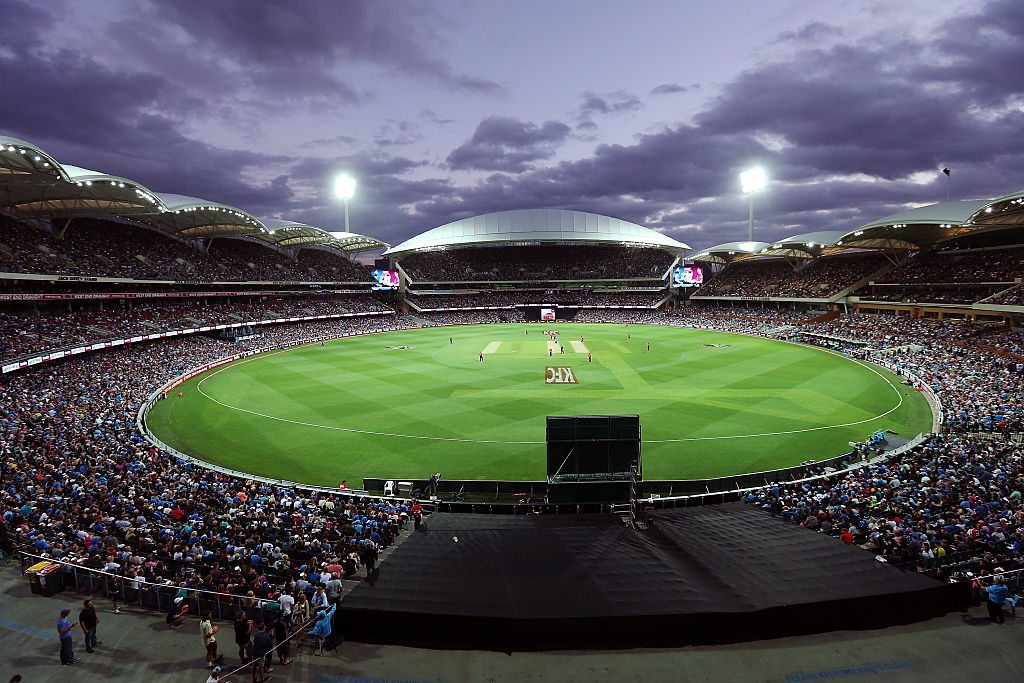 The South Australian Cricket Association (SACA) is lobbying hard for an Ashes Test in 2018 in Adelaid to be played across the Australia Day holiday.

January 26 falls on a Thursday that year, meaning day one of the Test would be a public holiday.

Despite the call for moving the Adelaide Test from November to late January looking unlikely, SACA CEO Keith Bradshaw believes it isn't too much to ask.

“We do (lobby for it),” Bradshaw told ABC Grandstand Radio recently.

“That would be Utopia for us I think. To have a long weekend and public holidays over the weekend to stage day-night Test cricket on an Australia Day holiday. We feel that Australia Day is part of our DNA here with cricket. If it were a Test match, I’d be a child in the lolly shop to be honest.”

According to Bradshaw conversations have been held between the SACA and and Cricket Australia, and the CEO hopes they continue until dates for the 2017-18 Ashes series are released.

“We talk about these concepts with Cricket Australia,” Bradshaw said.

“They certainly take them on board. I know it is part of their thinking when they do the fixtures and the scheduling. A lot of it depends on the opposing country that they are talking to. We’d be really hopeful that one day we might see that concept.”

A Cricket Australia spokesperson played down the talk, saying that the dramatic move in scheduling means it's unlikely to happen in the near future.

“The piecing together schedule is a complex task,” the spokesman told Foxsports.com.au.

“At this stage there are no plans to move the Test windows back to an Australia Day Test in Adelaide. But we always keep an open mind when it comes to our schedule.”