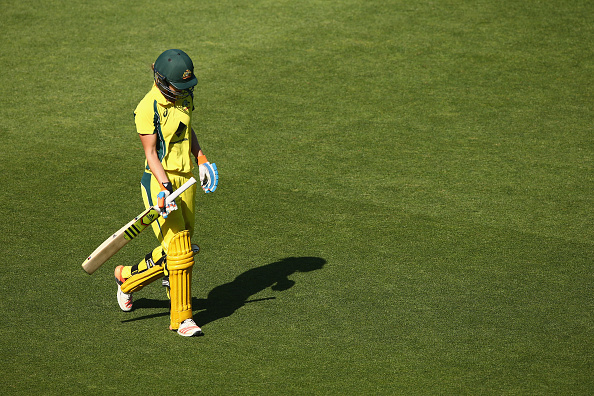 New Zealand have sealed a Twenty20 series win over the Commonwealth Bank Southern Stars with a five-wicket victory at Wellington's Basin Reserve.

A brilliant unbeaten fifty from Ellyse Perry was not enough for the Southern Stars to keep the series alive in Tuesday's second T20I, as the White Ferns chased Australia's 6-116 with three balls to spare, led by a half-century from captain Suzie Bates.

It handed the hosts a 2-0 series lead with one match remaining, consigning Australia to their sixth defeat from their last eight T20Is, and their third consecutive T20 series loss – an unwanted trend for the tourists ahead of next month's World T20 in India.