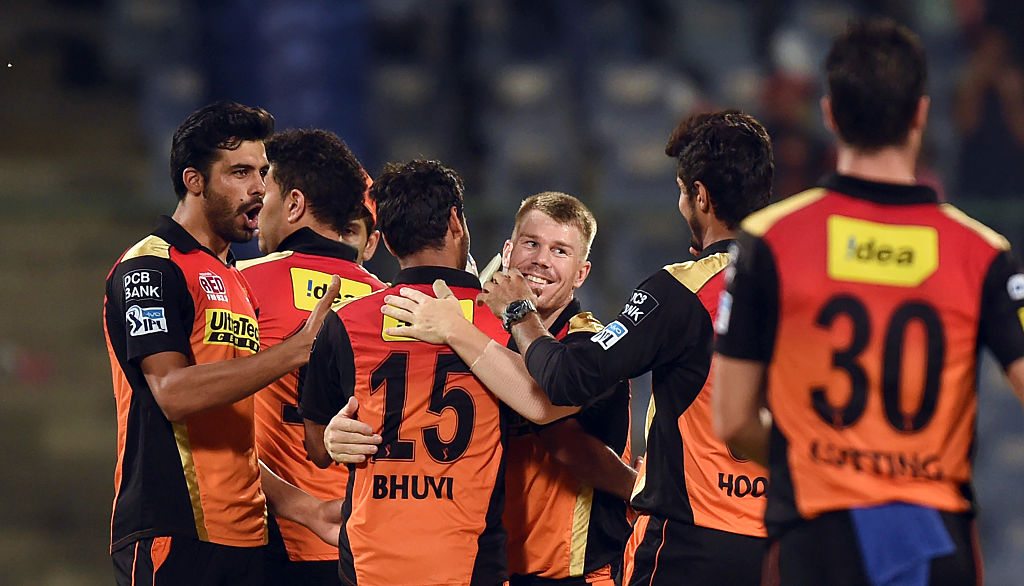 Glenn Maxwell has retained his spot with the Royal Challengers Bangalore (RCB) for next year's Indian Premier League (IPL), making him the only Australian to do so.

After such a stellar season, RCB retained Maxwell for a $2 million AUD contract, which is down from last year's sum of $2.5m. But he still remains in the top ten highest-paid players in the IPL.

The Board of Control for Cricket in India (BCCI) conveyed to the IPL teams that they can pick a maximum of four players to be retained for the following season, of which only two can come from overseas. Maxwell's status as the sole Australian to be retained across the league highlights some notable Australian omissions in light of their recent T20 form.

David Warner was the player of the tournament in the T20 World Cup, but his form for Sunrisers Hyderabad in the preceding IPL 2021 tournament was poor. He was omitted from the Sunrisers side mid-way through the season before the franchise eventually ended their years-long retention of Warner.

Commenting on Sunrisers Hyderabdad's Instagram post, Warner said "thanks to all of you for your support over the years, up and downs, my family and I can't stress enough how much we appreciated the love and passion you showed towards us and the team. Candice and I truly wish all the fans the very best for the future and hope whoever you wish to support the best.”

A large Australian contingent is still expected to feature in IPL 2022, although their path to the league will be made slightly tougher by having to resort to entering the Mega Auction.

The aforementioned names are expected to sought after in the auction, alongside other possible recruits such as Nathan Coulter-Nile, Jhye Richardson, Steve Smith, Ben Cutting, Moises Henriques and Riley Meredith.

The league's expansion by including new franchises in Ahmedabad and Lucknow will increase the demand for players and widen the pool of potential (Australian) selections.

The BCCI had set a window of November 1-30 for the existing franchises to to retain players, while the two new franchises will be given until December 25 to hire three new players.
The Mega Auction will finalise the make-up of each side in IPL 2022.