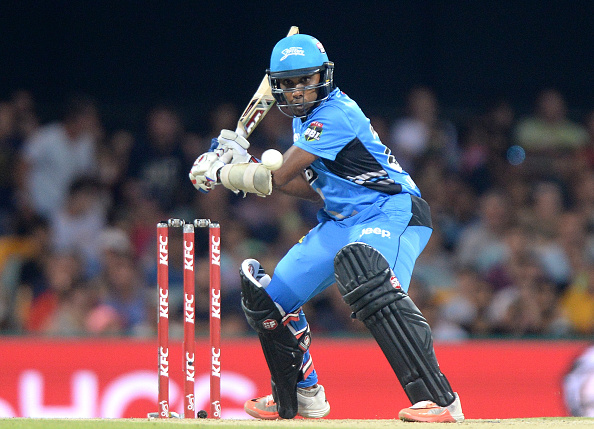 Big Bash favourties Adelaide Strikers have suffered a huge injury blow, with Sri Lankan batsman Mahela Jayawardene ruled out for the final two matches of the regular season with a quad strain.

Jayawardena sustained the injury during the Strikers' win over the Brisbane Heat on January 8 at the Gabba.

The Strikers are currently equal top of the BBL table, with, five wins from six matches.

Adelaide take on Hobart Hurricanes on Wednesday night and Melbourne Renegades on Monday January 18 in their remaining two games before the finals.