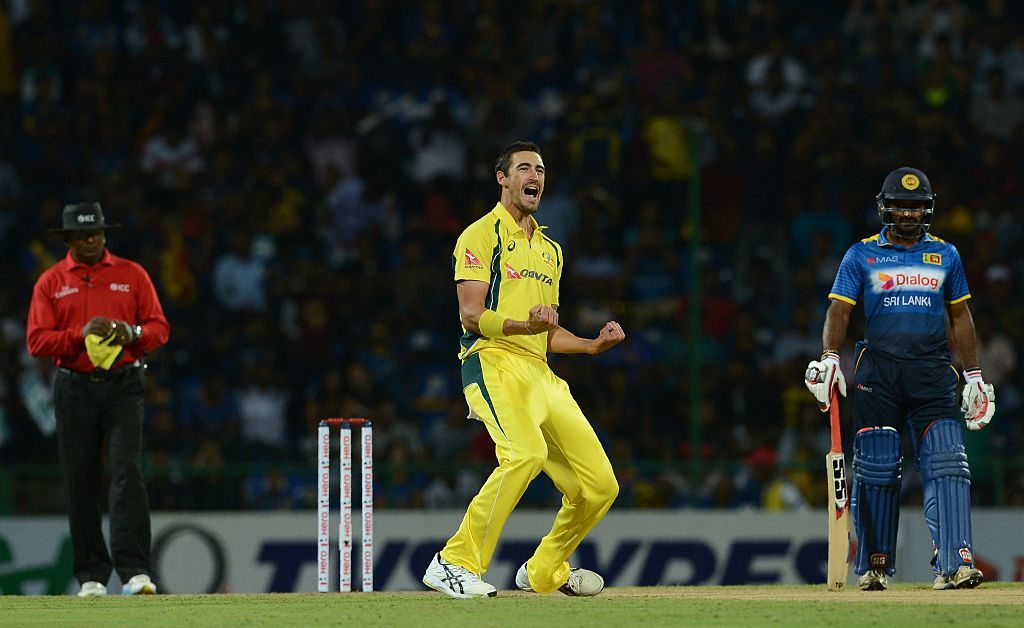 Australia fast bowler Mitchell Starc has given Aussie cricket fans a reason to smile today, after stating his confidence in being fit for the first Test against South Africa on November 3.

Starc had surgery five weeks ago which required 30 stitches to his left shin after a deep laceration due to sliding into the medal plate at the base of a set of stumps during a training drill.

He was initially rested for Australia's ODI tour of South Africa and hasn't featured in the entire Matador Cup, but Starc is expected to take the field for New South Wales in their Sheffield Shield clash against Queensland on Tuesday.

"I'm hopefully on that plane on Monday to Brisbane and [will] get some good bowling in and get back playing and ready to go for the first Test," Starc said.

Shaun Marsh is still under serious doubt for the opening Test, with Joe Burns and Usman Khawaja set to fight it out for Marsh's spot in the team.

When the Test does roll around, Starc will be one of the only players in the side that's had a lengthy break, given most of those selected will have played some part in Australia's tour of South Africa.

The left-hander doesn't view that as a problem, and said returning to home soil would do wonders for those who have to back up so quickly.

"The boys have been on the road for a very long time, there's a lot of time away from home," Starc said. "I think they've had two weeks, maybe three weeks tops between May through to now. I think just being back home might relax everyone a little bit."