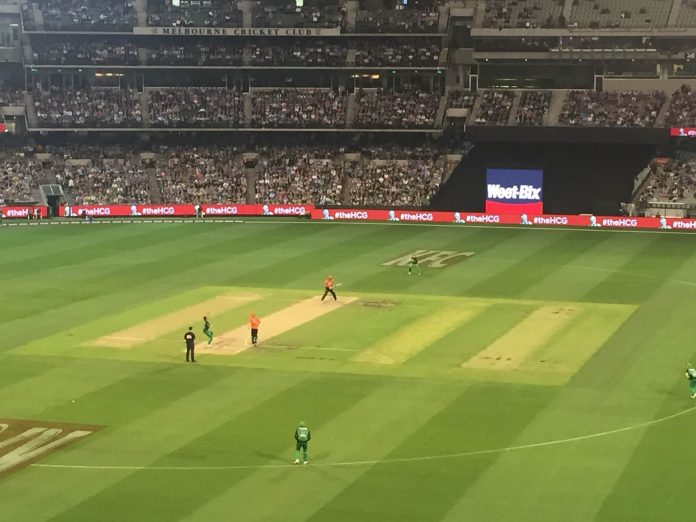 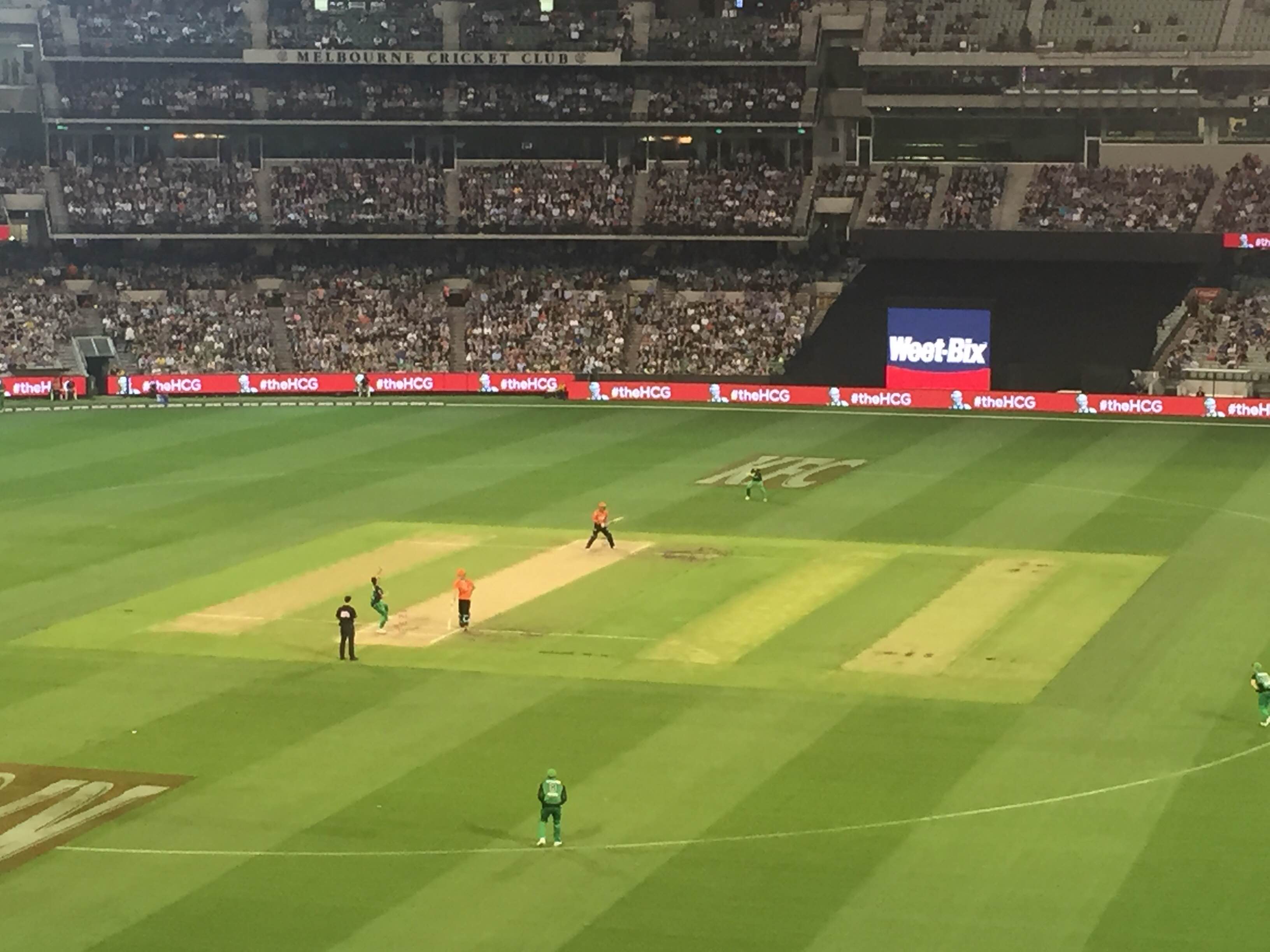 Melbourne Stars are finally on the cusp of living up to their lofty expectations, earning hosting rights for Sunday's Big Bash League final by ending the dominant run of Perth.

While the Scorchers have long been renowned for their stifling bowling it was the Stars who set the standard in Friday's semi-final by keeping the visitors to 7-139.

The Stars' hoodoo of having lost all four of their preceding semi-finals, three of them against the Scorchers, lingered as they crawled to 1-15 off their first four overs. The turning point was when the visitors' best bowlers, Jason Behrendorff and Andrew Tye, conceded 31 runs from the next two overs.

The player most responsible for the successful chase was Kevin Pietersen (62 off 36 balls). It was far from his most spectacular innings for the Stars but his class and experience shone through as he scored from all but two of his first 21 deliveries.

Perth's bid for a third consecutive title was ended with seven wickets and 11 balls to spare. The result, in front of a rain-affected crowd of 30,174, set up a duel between the Stars and Sydney Thunder at the MCG for what will be the maiden title for one of them.