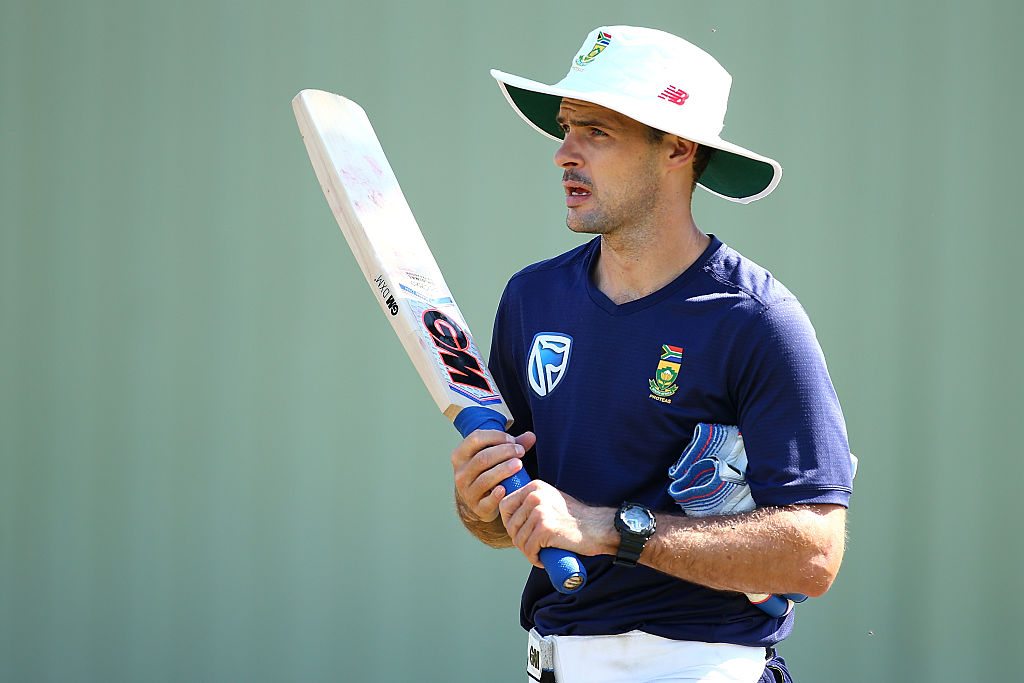 South Africa opening batsman Stephen Cook hasn't been in the best form of his career coming into Thursday's first Test against Australia as he looks to cement himself in the Proteas' side with a big Test performance.

Cook has made just 17 runs in his three innings on tour so far, which included a duck against a depleted South Australian XI last week.

At 33, it's almost now or never for Cook as he tries to become a regular opening partner to Dean Elgar in the South African line-up, but after making his Test debut in early 2016, Cook spoke about how he looked to a couple of Australians - Chris Rogers and Adam Voges - to find inspiration.

”They’re a couple of guys who helped me keep that kept my belief going,” Cook said earlier this year.

“It had happened to other people and it could happen to me. I certainly look at them and their successes and hope I can emulate that and hopefully be successful over a period of time.”

Not only did Cook make his debut but he became just the 100th player to make a debut century in Test cricket, something that his dad, former South African first-class batsman Jimmy Cook could never achieve.

“Last night before bed he gave me a call and said: ‘My boy, if you don’t get out the first ball you’re already better than me’,” Cook said following his debut ton for South Africa.

“So I was glad for that first one on the pads (from James Anderson). Given the number of balls he threw to me growing up, this century is probably one for him — the one that he never got.”