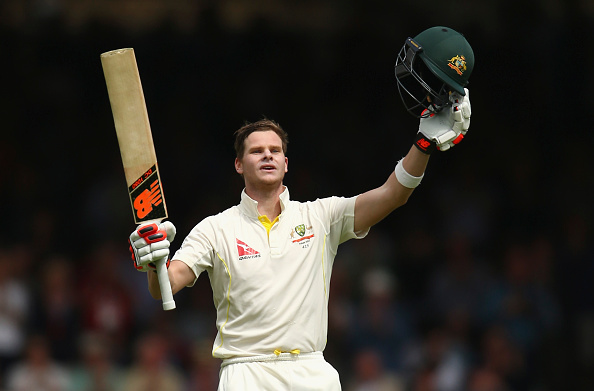 Australian captain Steve Smith has been named as one of Wisden's Five Cricketers of the Year.

The 26-year-old's Ashes campaign was a big reason for his inclusion, with the skipper topping the scoring from both sides, with 508 runs, including a brilliant double century at Lord's.

Smith was judged as one of the best cricketers of the year alongside England players Ben Stokes and Jonny Bairstow, as well as New Zealand skipper Brendon McCullum and his successor Kane Williamson.

“The choice of Williamson in an era of highly gifted young batsmen reflects the measured brilliance he brings to every format of the game,” Wisden editor Lawrence Booth said of Kane Williamson's inclusion.

“Brendon McCullum reckons he is going to be one of the best batsmen the game has ever seen, and it’s hard to disagree.

“For the first time, few English fans wanted the pre-Ashes appetiser to end.