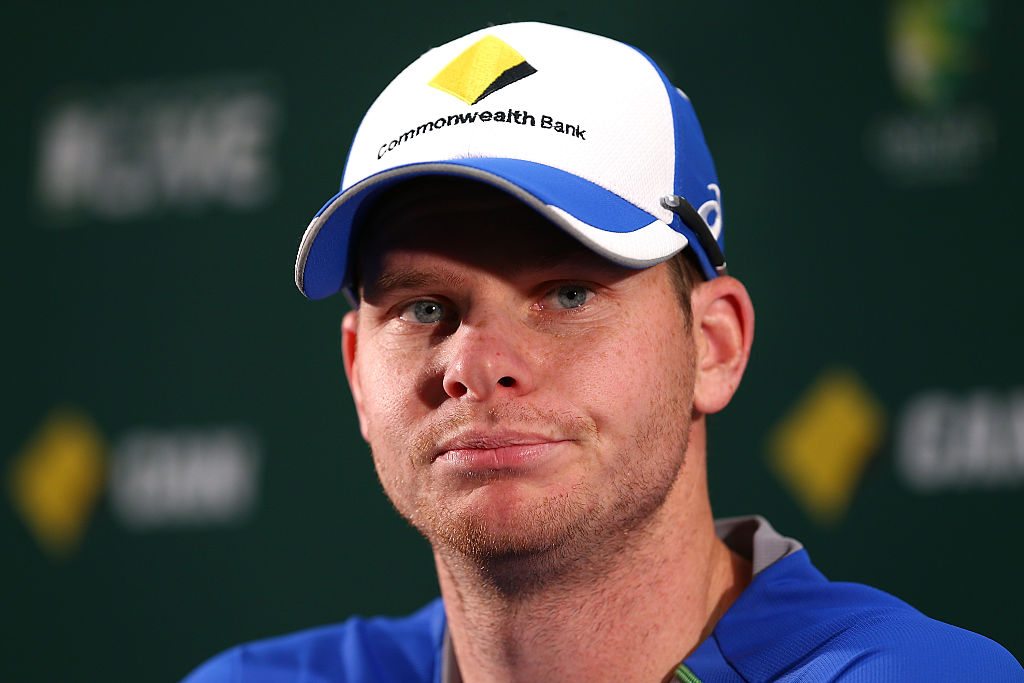 Australian Test captain Steve Smith has refused to blame scheduling for his side's big loss to South Africa in the first Test in Perth.

To allow for a second day-night Test in the summer in Brisbane, the Gabba Test, which is usually the opening Test, was swapped for a first Test in Perth, a venue at which South Africa have never lost a Test match.

As well as switching Test matches, the early start in November meant that Australia's Test players had only one Sheffield Shield round to prepare for the series with South Africa.

"Look I can't comment on scheduling that is put in place pretty early," Smith said.

"So for me it's about making sure that the guys prepare as well as they can and I think we all had a Shield game, all the batters who played, most of the batters scored runs in that Shield game and had some valuable time in the middle.

"We were in a position to be able to drive the game having bowled South Africa out for 240 and then getting to 0 for 150. We had another big collapse of nine for 100, and we weren't able to capitalise on what the openers did to put us in a great position."

Smith was also quick to focus on how his side's first innings unravelled from such a commanding position, and it seemed to happen in conjunction with Dale Steyn's injury.

Kagiso Rabada stepped up in Steyn's absence and put in a Man of the Match performance, howver Smith knows his side can't let positions like that slip in the future.

"It has happened a little bit of late, which is disappointing and the batters really have to continue to work hard to try and rectify what they are doing out in the middle there," Smith said.

"We have to form some more partnerships and get big first-innings totals. And if I think if we were able to build quite a big lead on that wicket, it would have been a different story.

"I guess for us it was just about trying to spend time out in the middle and I guess grind them down. When you have two fast bowlers, I guess the way they used them and the way we thought they'd use them, to use the quicks from one end and some spin at the other end.

"So, if you keep them out there for long periods of time they can't continue to do that for a long period of time.

"But we weren't able to capitalise after Dale went down and we let them get back into the game and run away with it. So, credit to the way South Africa played, I think in their second innings the partnership between Duminy and Elgar really took the game away from us and we ween't able to come back from there."