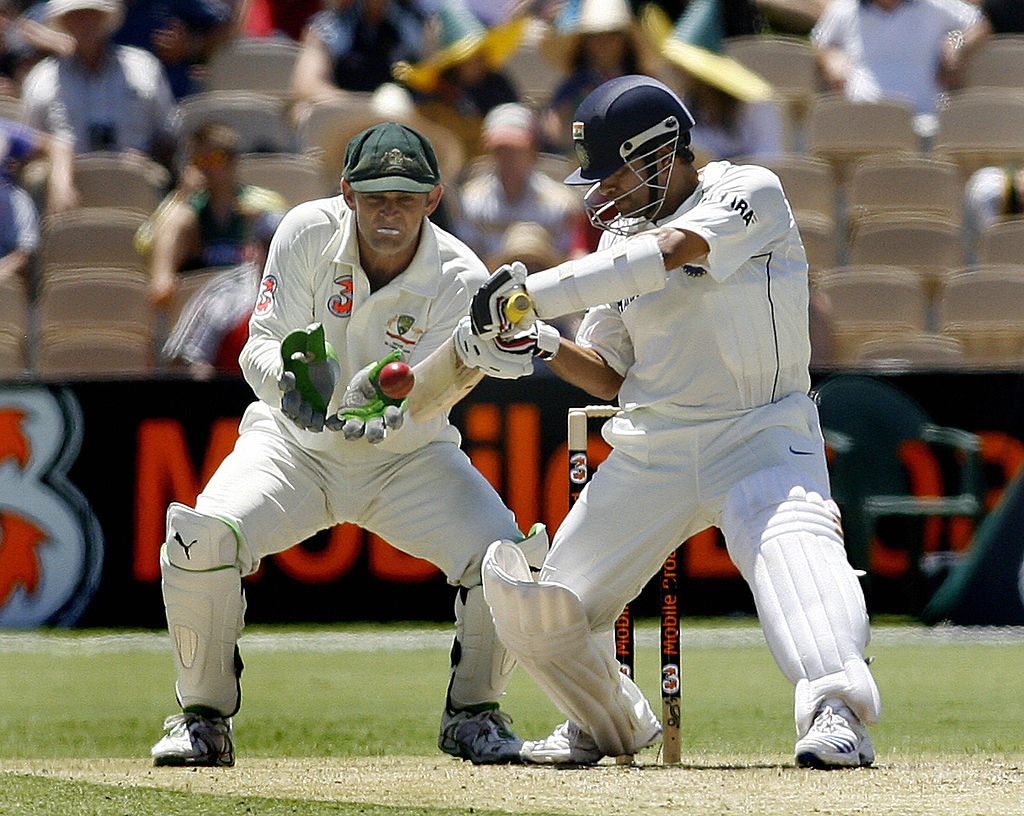 Former Australian captain Steve Waugh has revealed who he believes to be his top player of the 21st century, and it's not an obvious choice.

Sachin Tendulkar, Jacques Kallis and Shane Warne all missed the cut, as Waugh selected wicketkeeper-batsman Adam Gilchrist as the greatest player since the year 2000.

Waugh believes Gilchrist's career changed the game as we know it, evolving the position of wicketkeeper to be one that's more than just behind the stumps.

“I think the guy who’s changed the game the most you would have to say is Adam Gilchrist,” Waugh told cricket.com.au's The Unplayable Podcast.

“I was lucky enough to be his captain.

“He definitely changed how ‘keepers are perceived now and if you do that that means you’ve had a big impact on the game.

“He’s put a lot more pressure on ‘keepers because they’ve got to be great batsmen now so they probably all hate him.

“To do that is pretty incredible.”