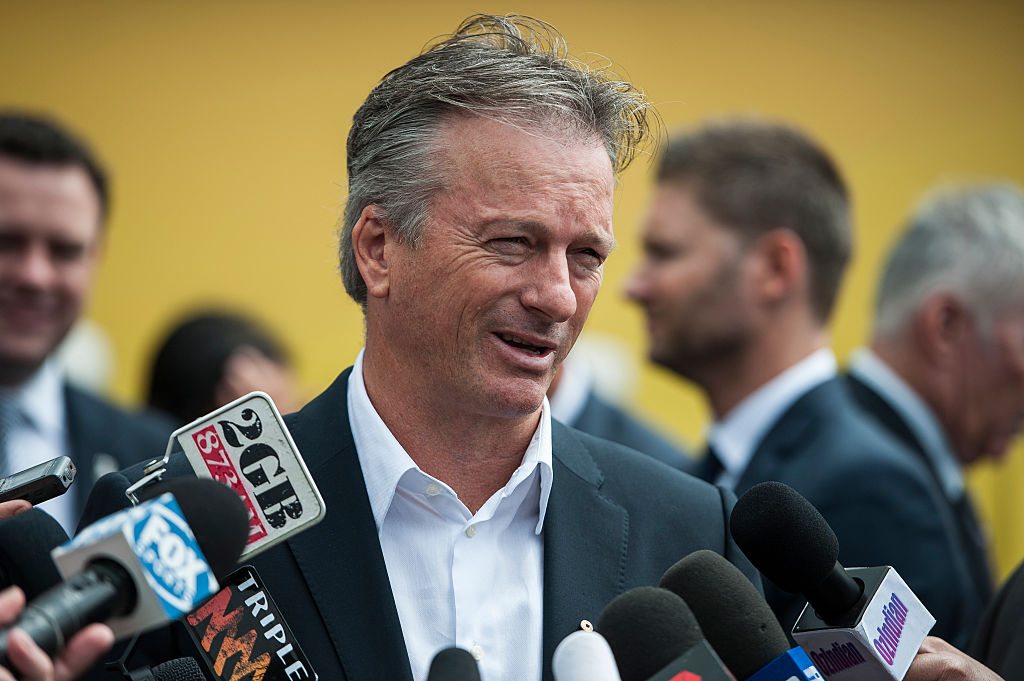 Former Australian captain Steve Waugh has said he would consider the role of selector after a spot was vacated on the panel following the departure of chairman Rod Marsh at the end of the season.

Waugh's twin brother Mark has been a selector since 2014, but the position of all of those on the panel were put under some pressure following the 5-0 clean sweep at the hands of South Africa.

Since retiring in 2004 Waugh hasn't had much to do with the national side, but said if an offer was to come across his desk, he'd have to consider it.

"I'd listen to it if the opportunity came up, but there are a lot of things you've got to throw into the mix and see whether it's the right time," Waugh told the Sydney Morning Herald.

"I think there are a lot of good cricket brains in Australia. No one has asked me, but I'd listen to it."

During his reign of captain the now 51-year-old was quite successful, leading Australia to 15 of their record 16 consecutive Test wins, and also to victory in the 1999 Cricket World Cup.

Australia's current captain Steve Smith has been under fire recently over his performances, and Waugh believes this summer is crucial for the reign of Smith to continue.

"You always have a honeymoon period. The first six to 12 months, everything is fantastic. You make all the changes and they work," Waugh said.

"Then, the reality sets in and it's a bit harder than that.

"I think losing that series in Sri Lanka probably was a bit of a shock to the system. I thought our fielding was very poor, which is unlike Australia, and that sort of set the benchmark for the rest of their cricket.

"[Smith] will be having a good look at himself, his captaincy style and which players he wants in the team. These six Tests in Australia could well define his captaincy going forward. I think if they have a good series in Australia and the team stays stable, and they respond to his leadership, then it's great for him, but if things don't go well, it will be a challenging time for him, particularly after the last few losses. But, as a captain, the one thing about Steve Smith is he's amazing in the way he responds when things are down."