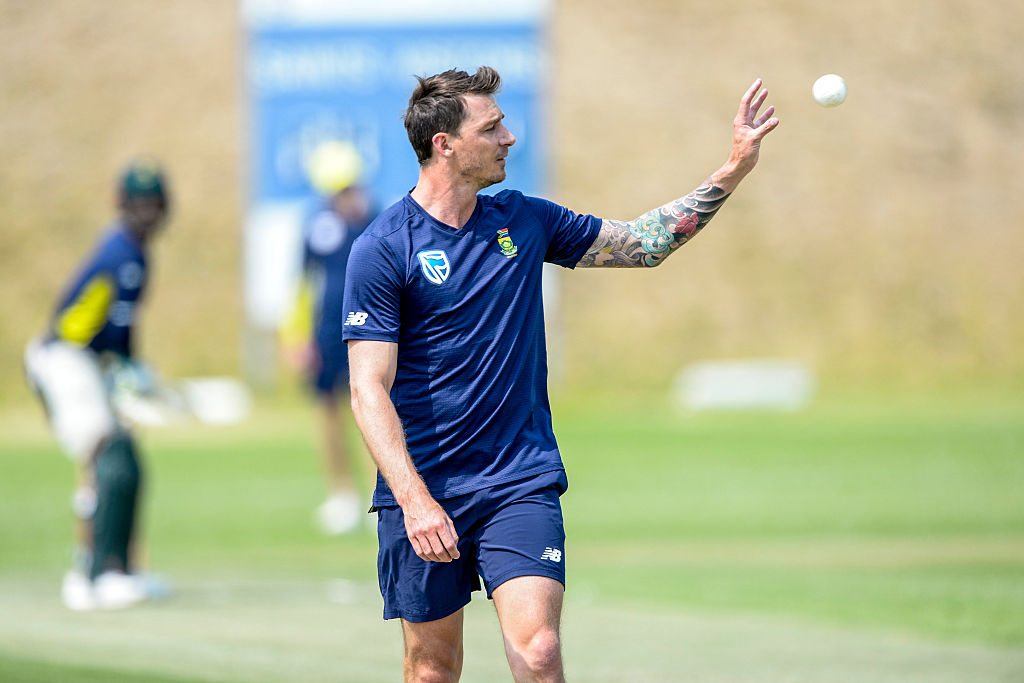 According to former England captain Kevin Pietersen, Dale Steyn's bowling on day one of the opening Test against Australia was simply "not good enough".

Steyn finished with figures of 0/34 from six overs, although Pietersen was more worried about the constant short-pitched bowling that played right into the hands of David Warner and Shaun Marsh.

"I'd love to speak positively about Dale Steyn's bowling here, but it's not been good enough," Pietersen said while commentating the Test for Channel Nine.

"Everybody knows, or you should know, that when you come to Australia, you come to the WACA, you pitch the ball up.

"I think he's bowled more bouncers in his first spell than Australia bowled all day."

As Steyn's bowling progressed it continue to get worse and worse for the visitors, as his final over cost South Africa 15 runs, which prompted former Australian captain and Pietersen's co-commentator Mark Taylor to call it "the worst over (he's) ever seen Dale Steyn bowl".

"There comes a time in your career where you actually leave the bravado to one side and you think ‘I need to get wickets here’," Pietersen added.

"It's not a case of running in and thinking I can bowl the fastest ball in the world that's ever been bowled, it's bowling right.