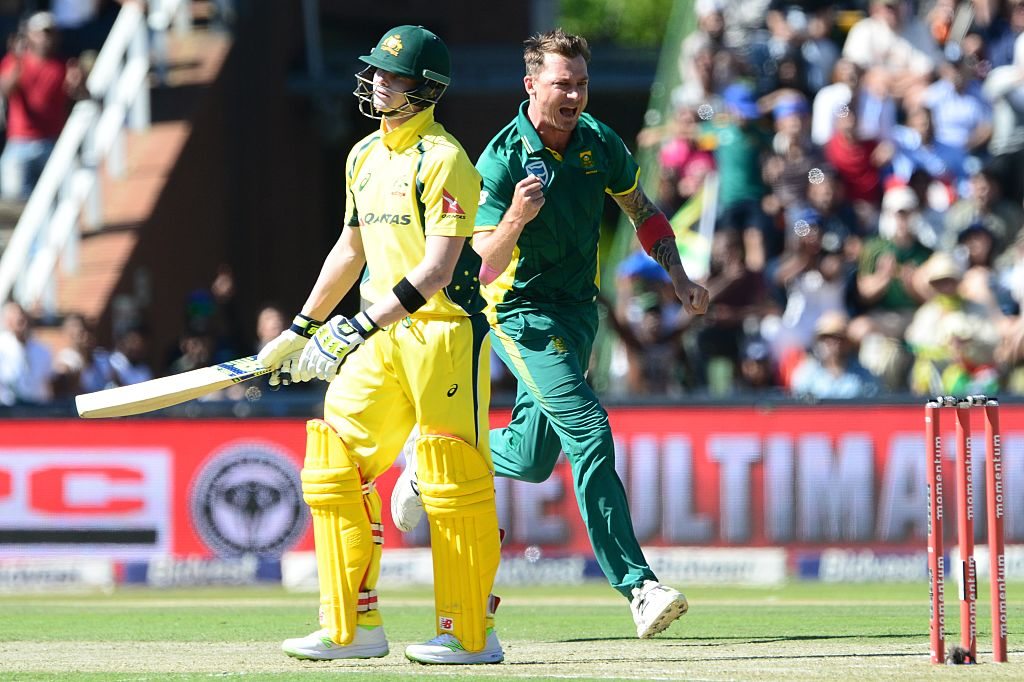 South African paceman Dale Steyn has picked out captain Steve Smith as the key wicket for the Proteas, as they look to win their third straight away Test series over Australia.

Steyn dismissed former teammate of Smith and ex-Australian captain Michael Clarke nine times throughout his career, and the world's best fast bowler is turning his attention to Smith ahead of the first Test at the WACA on Thursday.

“We’ve got one of the world’s best bowling line-ups so if we can do what we’ve done in the past there’s no reason we can’t knock over the top-order, middle order and tail,” Steyn said.

“But Aussie captains lead the attack.

“You look at guys who are great players like Steve Waugh and not many people can name a team underneath him, but you remember Steve Waugh, Ricky Ponting and Michael Clarke.

“Steve Smith falls into that category.”

“The moment you can get hold of their captain, the rest of the players rely heavily on him.

“He leads the ship so if you pull the plug on that kind of ship when he’s holding it, there’s a way to sink it.”

Steyn is expecting the Australians to be seeking revenge after the Proteas inflicted Australia's worst ever ODI series loss 5-0.

He's looking forward to the first ball on Thursday, and believes that even with the confidence South Africa have this game could go down to the wire.

“It’s not like the feeling in the past when we’ve been daunted with our tails between our legs.

“We are coming here with some good history so we are feeling ready to go.

“If we go fist to fist, let’s see who can fight the longest after three Test matches.”