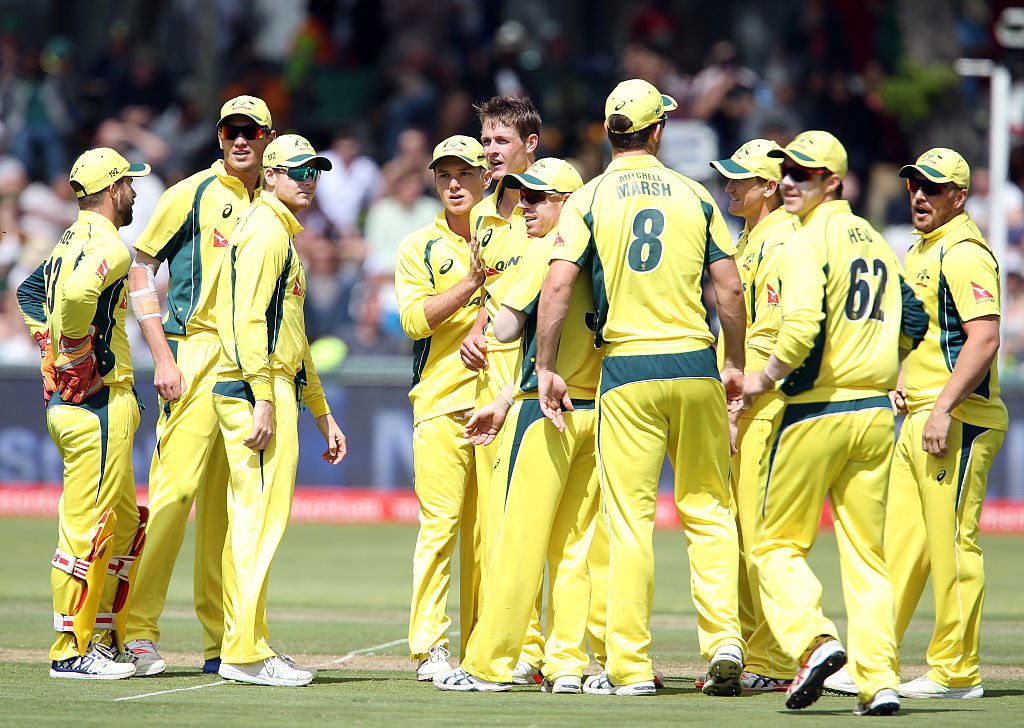 After Australia's poor showing during their 5-0 ODI series whitewash at the hands of South Africa, one of cricket's most popular games didn't miss their opportunity to have their say on Australia's performance.

Stick Cricket's developers were updating their iPhone app, and just decided they needed to make their newest version of the game more realistic. The humorous dig is clearly aimed at Australia's bowling attack or lack thereof, so it's probably best to steer clear of selecting the Aussies if you've downloaded the newest version of the app.