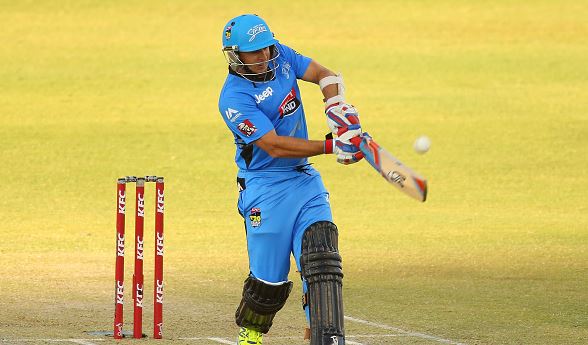 T20 gun for hire, Brad Hodge has re-signed with the Adelaide Strikers for two more seasons in a dual player/coach role.

New coach Jason Gillespie said Hodge's experience would be invaluable to the younger members of the team.

"We’ve got a fairly young group so it’s great to have an experienced player like Brad on board longer term to mentor the group along the way," Gillespie said.

"He is definitely a unique asset for us in that he’s an active player who will also be working very closely with the entire playing group to make sure we’re well prepared for a great season."

Hodge started his Big Bash career with the Melbourne Renegades, before moving to cross-town rivals, the Stars in 2012 and then joining Adelaide last season.