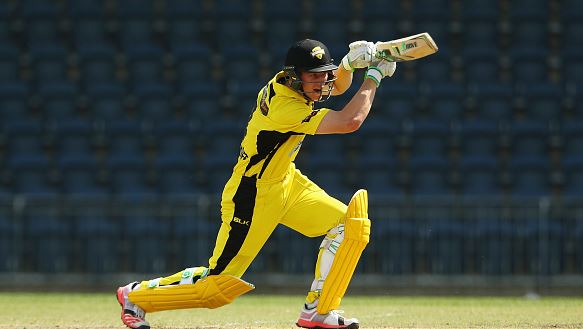 The Prime Minister's XI to play New Zealand on Friday has been named, with several Test hopefuls given their chance to impress national selectors.

The squad includes five players who were included in the team for the recent cancelled tour of Bangladesh.

The match will be a one-day pink-ball game in preparation for the upcoming Test series against the Black Caps, commencing on November 5 at the Gabba.