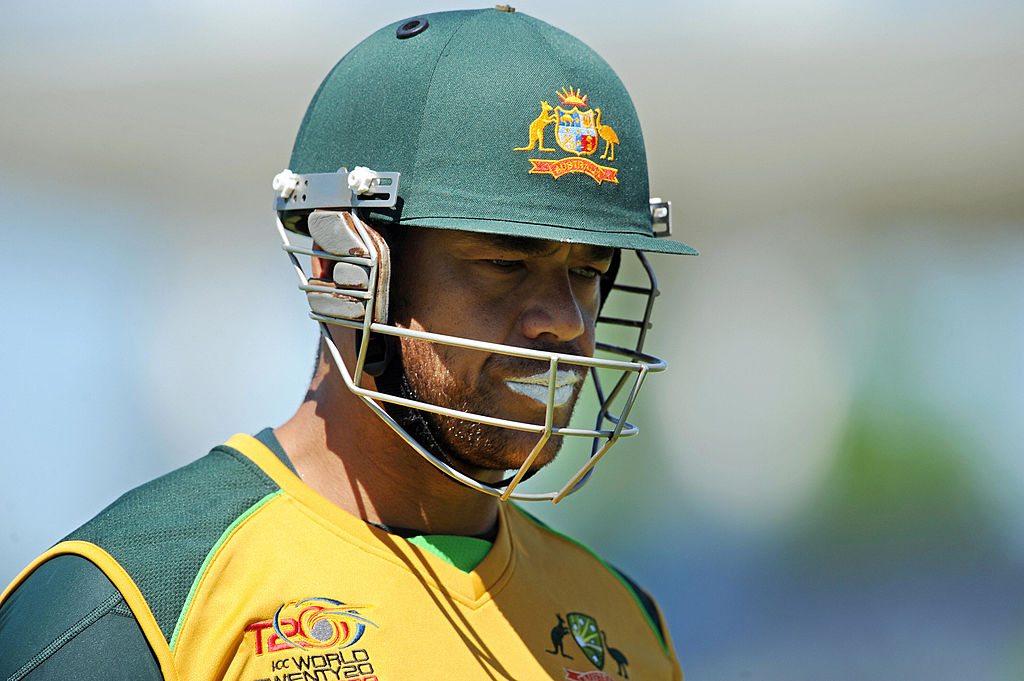 The impressive trio will all enjoy some stints in the commentary box alongside regular expert commentators Adam Gilchrist, Ricky Ponting, Mark Waugh and Damien Fleming.

Lehmann, who currently coaches the Australian team, will join the team on two occasions during the summer in between coaching commitments with the national team.

Former Kiwi skipper McCollum still currently plays for the Brisbane Heat in the BBL, and will join the commentary box when his Heat aren't playing.

Symonds will also make sporadic appearances across the entire campaign, as he's set to make four appearances alongside some of the game's best callers.

Network Ten also confirmed Kevin Pietersen would once again feature in their coverage of BBL|06, and the network believe the addition of three new cricketing minds will further enhance the quality of the coverage.

"The addition of Symonds, Lehmann and McCullum to Network Ten’s commentary team ensures that our coverage of the KFC Big Bash League will continue to be a first-class television experience for fans of all ages," Network Ten Big Bash Executive David Barham said.

"Network Ten has the most exciting and contemporary cricket commentary team.

"To have the current Australian coach in the commentary box for the KFC Big Bash League is unprecedented for fans around the country and something that we are very much looking forward to.

"The KFC Big Bash League has gone from strength to strength on Network Ten over the past three years and we look forward to another bumper season this summer."