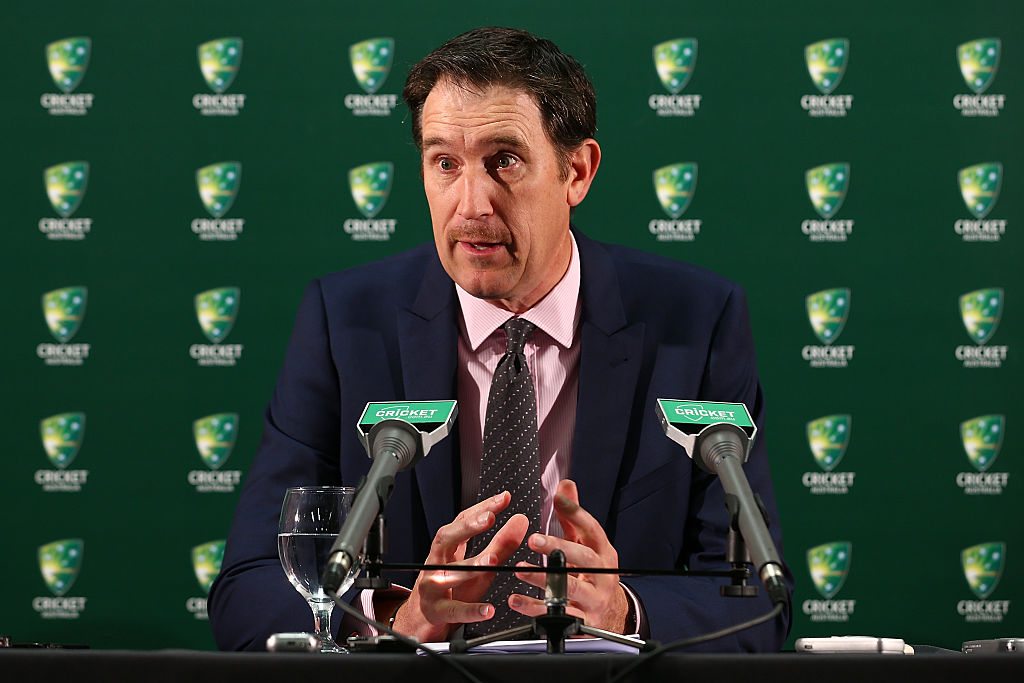 Cricket Australia CEO James Sutherland believes sledging does have a place in the modern game despite its possible impact on Philip Hughes.

During the inquest recommendations Coroner Michael Barnes said none of the players on the field were to blame for Hughes' death, in particular Doug Bollinger who may have sledged Hughes of his batting partner Tom Cooper in the lead up to the fatal delivery.

Barnes did however say that sledging was an "ugly downside" of the game, and hoped that this inquest would change the way players went about sledging.

While Sutherland understood Barnes' statement he said players don't overstep the mark often enough for sledging to become a problem at international level.

“If it has become a problem then I would say the umpires are not doing their job,” Sutherland said.

“It’s very clear in the relevant codes of behaviour whether we’re talking about the Cricket Australia code or the international code as to what constitutes behaviour that crosses the line.

“Whatever it might be, it’s very clear as to what crosses the line and what doesn’t and if people cross the line than the umpires who are on field should be dealing with that so I don’t believe it’s (a problem).