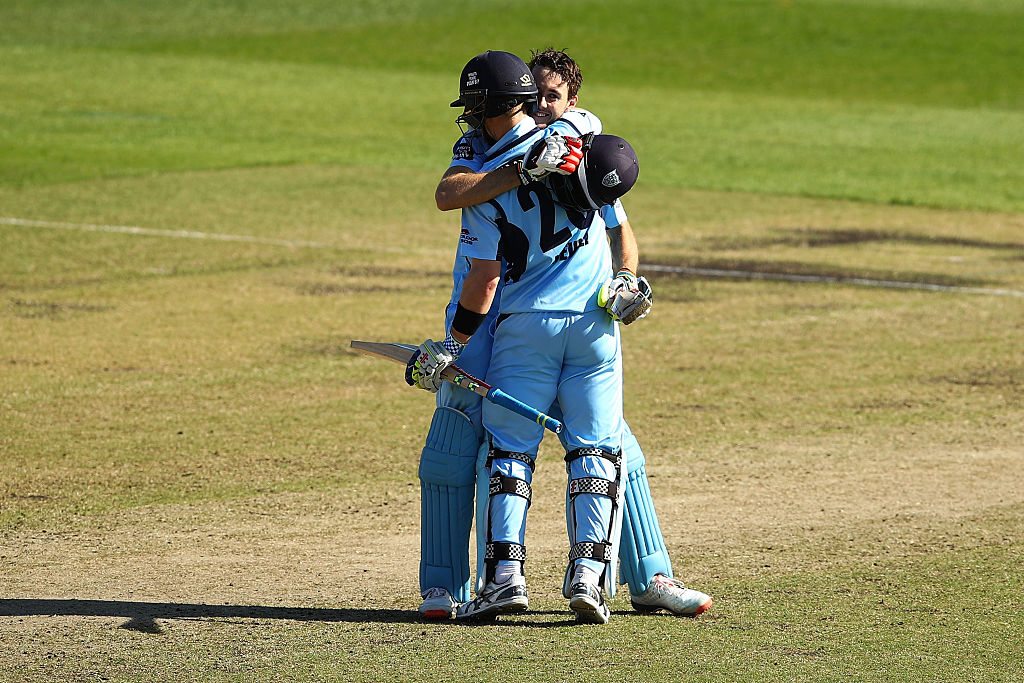 Kurtis Patterson is returning to the Sydney Sixers after almost a decade away and returns as a completely different player on a three-year deal.

In his time away, Patterson made his test debut in 2019 scoring a massive 114 not out in his second-ever innings.

He also captained the NSW Blues team in the one-day competition before proving himself a star on the Big Bash stage just last season with the Perth Scorchers, scoring 391 runs in 14 matches.

Sixers fans may remember him unfavourably from that season, where he played heartbreaker against their club in the final, catching a screamer to make Sydney 4/62 in only the 10th over. A score that did not improve enough to trouble Perth.

By comparison, when Patterson was last in the magenta of Sydney, he scored four runs off the only two balls he faced before exiting to the Sydney Thunder. Safe to say, his return has already overshadowed his first stint.

Sixers fans will hope this news takes their team one step further as Patterson joins Josh Philippe, Moises Henriques, Dan Hughes, Dan Christian and Jordan Silk, who each played key roles in getting the Sixers to the final last season.

“I feel really lucky obviously, coming from Perth and going to the Sixers, who are arguably the two most successful BBL clubs in its history," Patterson said.

“I’m really excited to have Christmas at home and to be able to play cricket with guys that I play all year round with.”