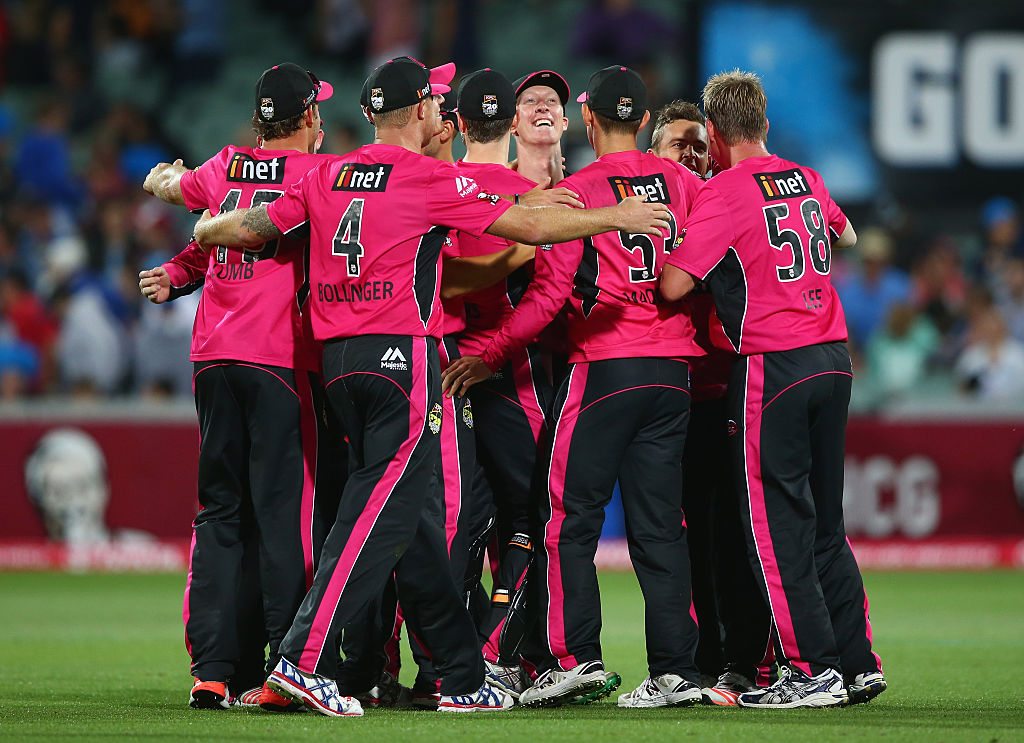 Sydney finished on the bottom of the BBL05 table after managing just two wins from eight games.

The Sixers could only secure wins against the Hurricanes at home and the Renegades in Melbourne, as the season was the worst they've had since the competition began.

If the majority of Sydney's bowling attack can get some Big Bash games under their belt this season, then the Sixers could be deadly with the ball.

Add in the likes of allrounders Moises Henriques, Johan Botha and Steve O'Keefe, and this bowling line-up just gets better.

Include top wicket-taker for Sydney with 11 wickets last season in Sean Abbott, and there's no reason why this side couldn't force their opposition down to the tail most games.

After a season that saw the Sixers score just 1221 runs, second-worst to only Hobart with 1211, Sydney need their batting line-up to fire this coming season.

They'll have to turn their fortunes around with a similar squad however, as Steve Smith, Michael Lumb and Ed Cowan are replaced in the side by Daniel Hughes and Jason Roy, marking the top order shake ups in the off-season.

The departure of Lumb is major for the Sixers, as he leaves the club as the side's highest run scorer in BBL history.

It's fair to say those leaving the club almost outweigh those Sydney have brought in, so players like Nic Maddinson and Moises Henriques will need to lead with the bat if they're to help the Sixers post winning scores throughout the tournament.

After enjoying his Test debut during Australia's win over South Africa in Adelaide in late November, batsman Nic Maddinson will be out to showcase his prowess in the shorter format too.

With Lumb leaving the club, Maddinson is now the current highest run-scorer in Sixers history, and also has the two highest scores ever made by a Sixer in a single innings.

Maddinson averages 24.36 with the bat over his 37-game BBL career, although he'll have to eclipse that mark in campaign if he's to lead the Sixers to glory.

If Maddinson continues to represent Australia in the Test arena then Henriques and Brad Haddin will have to shoulder most of the load, but if Maddinson pulls on the magenta of Sydney at stages throughout the tournament, all eyes will be on him.

The Sixers have the potential to cause a shake up, but unfortunately we believe another season on the bottom of the table awaits Sydney.

Their bowling line-up while strong may struggle to get some continuity, and they just don't have the firepower with the bat to cause teams a lot of problems.