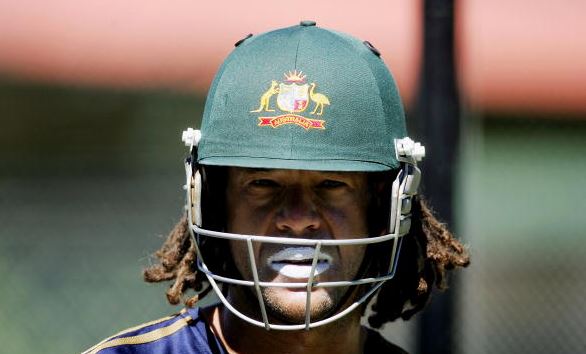 Former Australian all-rounder Andrew Symonds has criticised Michael Clarke's leadership and spoken about the pairs falling out in 2009.

Symonds was critical of Clarke while speaking on the Today Show earlier today.

“To me he wasn’t as natural a leader as we’ve had in the past,” Symonds said.

“It was very easy to fall in behind a Steve Waugh or Ricky Ponting when asked to do something. They were the sort of men that didn’t need to say a great deal.

“Michael’s got a completely different style, which he’s entitled to. I didn’t play a great deal of cricket under him. I played quite a lot with him, but he’s got his style.

“It’s a situation which will be debated and talked about for quite some time, his style, and the way he’s gone about things over the years.”

The pair were close friends in the mid 2000s before they had a falling out when Symonds was sacked from the Australian team after breaking team rules once too often.

“I did some silly things in my time but there was a number of things I didn’t agree with and still don’t that Michael does and says," Symonds said.

Former Australian opener Matthew Hayden also criticised Clarke and revealed that he once threatened to hand back his baggy green when asked to field at bat-pad.

“We needed someone and usually it goes to the youngest in the side.

”He (Clarke) said – “If I have to wear that, I will hand my baggy green back.

”The thing is it’s an indictment on Michael. But it’s in context of this conversation to say that he knew that he didn’t want to do that, he was skilful in other places.

"But in hindsight we should have said mate that’s exactly what will happen, we will have your baggy green back and that’s the way it will roll.

“Sometimes those (Clarke's opinions) ruffled feathers, I know for a fact that they ruffled mine at times.”