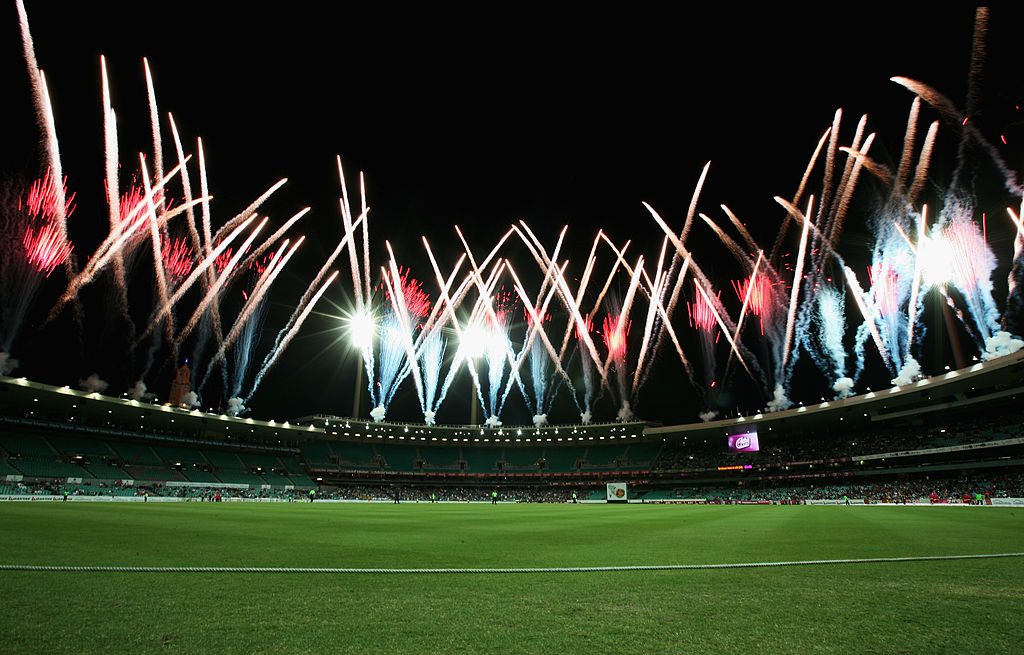 The T20 World Cup, which was set to be played in Australia, will be cancelled and not played at a later date amid the concerns of COVID-19, according to champion Victorian and Australian batsman Dean Jones.

Jones is also reporting that Australia will face India in a four-test series later in the year.

Adelaide will host three of the tests, while the usual Boxing Day clash in Melbourne also looks set to happen.

“Cricket Australia needs this India series. They will make a hell of a lot more money out of the Indian series than will out of the World Cup,” Jones told SEN’s Dwayne’s World.

“The World Cup will be shut down. The World Cup, as far as I’m concerned, will not be played at a later date.

“We’ve got another World Cup next year in India, we can’t have two World Cups in the one year.

“They won’t play five Test matches; they’ll only play four against the Indians and they are saying at Adelaide.

“I’m hearing a little rumour that they may have the MCG Boxing Day Test, so they’ll play three (Tests) in Adelaide and come across and play one in Melbourne, and then go home from there.

"If not they will play the four (Tests) at Adelaide and maybe two of them will be night matches."

The T20 World Cup was set to be played from October 18 - November 15 with the MCG hosting the final.