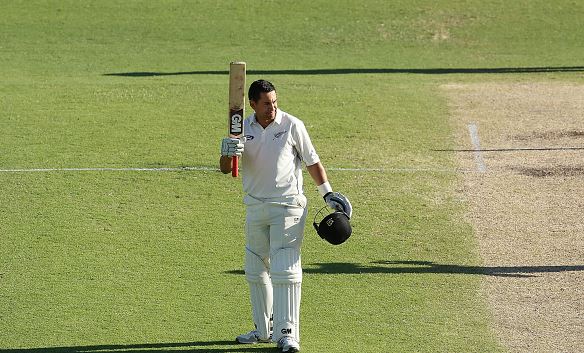 Kiwi batsman Ross Taylor has broken all sorts of records during his astonishing innings of 290 against Australia.

New Zealand was eventually bowled all out for 624, with a lead of 65 over Australia after the first innings.