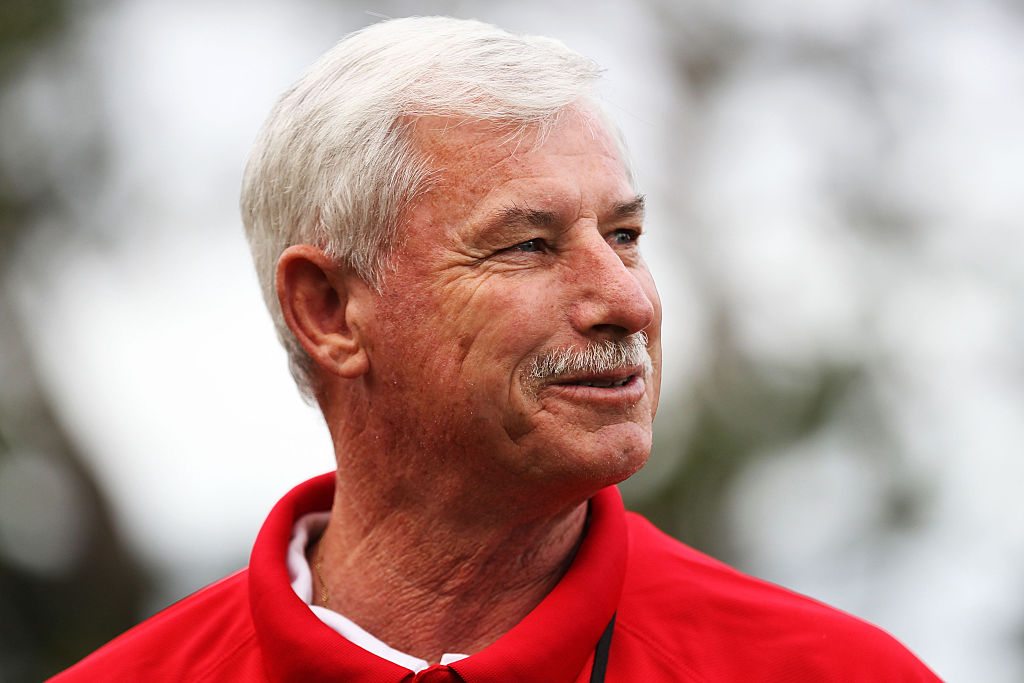 In Jeremy Wilshire's new book Test of Character: Confessions of Cricket Legends, some of the best players of all time were asked about the funniest thing they ever saw on a cricket field.

Here are some of the best responses:

“I think I’ll go with a county teammate, after a dodgy prawn the night before, just thinking he’d let some trapped wind go and s***ting his pants. I must admit to chuckling quite hard at that one. It’s the way he took it, as well. He just said, ‘Oh no, I’ve s*** my pants’, turned around and legged it off the field.”

“At the SCG in 1974-75, the hill was absolutely packed and this guy had got up to get some beers for himself and his mates. I just happened to look over at the time and he was walking around with a tray of half a dozen beers but had no idea where his mates were sitting. One of his mates jumped up and waved and said, ‘Hey Bill!’ and what seemed like 10,000 people — everyone on the hill — jumped up and waved and yelled ‘Hey Bill!’ It was so spontaneous and so bloody clever.”

“When someone let the tyres down on the drinks cart while a guy was serving players at Eden Park in the ‘70s. When he tried to push it back, it didn’t move. It held the game up for a few minutes. Stupid ... but funny.”

“Involved me in a run out. It was a second XI county game when I was coming back from a hip injury and could hardly run. Phil Tufnell bowled a ball that slipped out of his hand and ended up near mid-wicket. We were half messing about and I went to hit it to the mid-wicket boundary and I somehow managed to get a thick inside edge to a ball that was stationary and hit it straight to square leg. I was halfway down the pitch and hobbling to the other end, but my mate was run out at the other end. He didn’t find it as amusing as I.”

“During a Test at The Oval in 1953 when Gill Langley, our wicketkeeper, went to squat down and ripped his pants apart. Keith Miller had just had his pants dry-cleaned and had a safety pin, so he told him to bend over and was putting the pin back in the back of Gill’s pants when an Aussie voice from the outer yelled, ‘Hold on a second, Keith, I’ve got a nappy’. It was the funniest thing ... very Australian.”