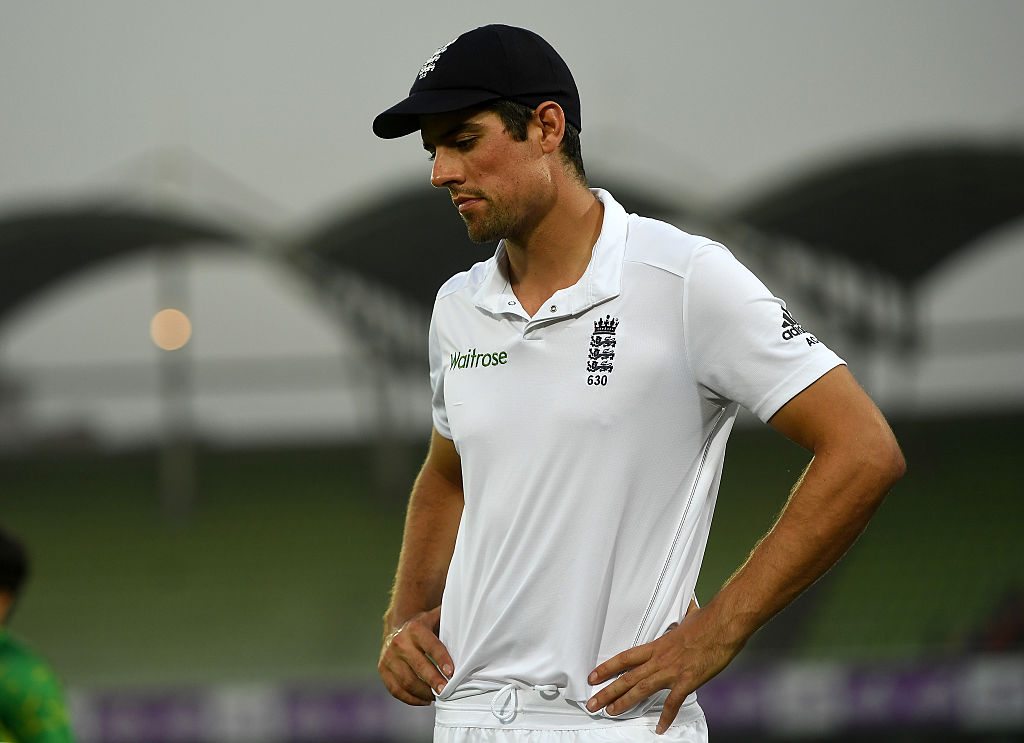 England captain Alastair Cook has indicated he will not be in the top job for much longer.

Cook told Cricketer Magazine that this month's tour of India could be his last as captain, as he considers stepping down from the strenuous position.

“Deep down I don’t know how much longer I am going to carry on,” Cook said.

“I do look forward to the day when hopefully I can play a Test match as just a batter, there’s no doubt about that.

“There have been some tough moments and amazing moments and you can enjoy that success that little bit more because of what you go through as England captain.”

Cook is set to break Michael Atherton’s record of 54 Tests as England captain when England begin their Test series against India on Wednesday.