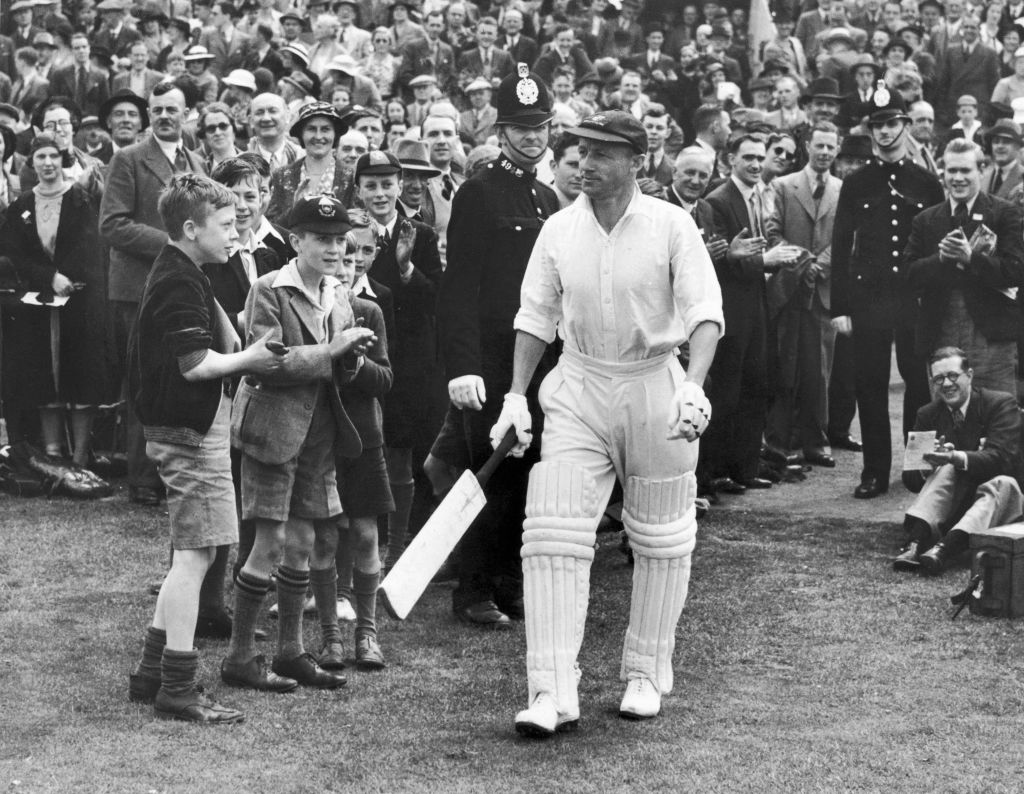 Boasting one of the oldest sporting traditions globally, the Ashes are one of the sport's most significant battles.

The birth of the Ashes has been passed down through families for generations, and it all started in 1882 when Australia defeated a full-strength England XI for the first time on English soil. As is a common trend in the 21st century, the English media condemned their chargers for such a catastrophic failure, publishing a satirical obituary in the Sporting Times.

'In affectionate remembrance of English cricket which died at The Oval, 29 August 1882'.

-N.B. The body will be cremated, and the Ashes taken to Australia'.

With the sudden death of English Cricket, one man was hell-bent on reclaiming the urn, and his name was The Hon. Ivo Bligh. Akin to King Arthur searching for the Holy Grail, Bligh embarked on the noblest sporting quest and captained England to the 1882/83 Ashes victory on down under.

As the story goes, Bligh was celebrating Christmas at the Rupertswood Manor, the elaborate home of Sir William Clarke, when he was presented the burnt bails of the Third Test in a tiny terracotta urn by his future wife, Florence Morphy.

Australian sports journalist Clarence Murphy revived the concept of 'The Ashes' in the 1890s. It became an integral part of the Australian/England rivalry when English captain Pelham Warner published a novel after his resounding 1903-04 Tour win titled 'How We Recovered the Ashes.'

Specific Tests have been played that will go down in the annals of the long history. Some have shocked us, some have enthralled us, some have devastated us. Let's look into the Top 10 Greatest Ashes Tests in History and dive into the players who created their own history.

The Test that changed the course of history.

Fred' The Demon' Spofforth's match figures of 14-90 were an Australian record for 90 years. Spofforth could do just about anything with the ball, and the English knew that after he decimated them down-under in the 1879-80 Ashes claiming the first Test hat-trick in history. When the Australians arrived on English shores, the public gave their colonial 'step-brothers' little chance of victory.

Winning the toss Australian captain Billy Murdoch elected to bat first, and his troopers were rolled for a paltry score of 63 from 80 (four-ball overs). Opener Alec Bannerman made nine runs in 70 minutes at the wicket, and left-arm medium-pacer Dick Barlow was the chief destroyer with 5-19 off 31 overs (22 maidens). By stumps, the English had accumulated a score of 101 from 70 overs, 'The Demon' had already made his presence felt bowling 36.3 overs straight, taking 7-46.

Rain overnight proved an issue for the English bowlers struggling to land their feet on the wet crease. Australian opener Hugh Massie took advantage of the bowlers' dismay and made a gutsy 55 from 60 balls. Yet, the match reached another level when the Great W.G. Grace unfairly ran out 20-year-old Australian all-rounder Sammy Jones who left his crease to garden the wicket.

With history as our witness, upsetting a fast-bowler in form is never a good idea, and Spofforth was physically breathing fire in the dressing rooms proclaiming to his teammates, "I swear to you, England will not win this".

Setting a relatively low target of 85 for victory, England had crawled their way to 2-51, and with only 34 runs required, Spofforth had George Uylett caught behind for 11, and medium-pacer Harry Boyle removed the dangerous Grace for 32. The last man in Ted Peate calmly got off the mark with a two yet found his stumps castled by Boyle with seven runs still required. Spofforth was chaired off the pitch after bowling from one end for the entire match, finishing with 14-90 from 64.3 overs.

The next day, the English media labeled the fourth innings collapse as the death of English Cricket, and the rest they say is history.