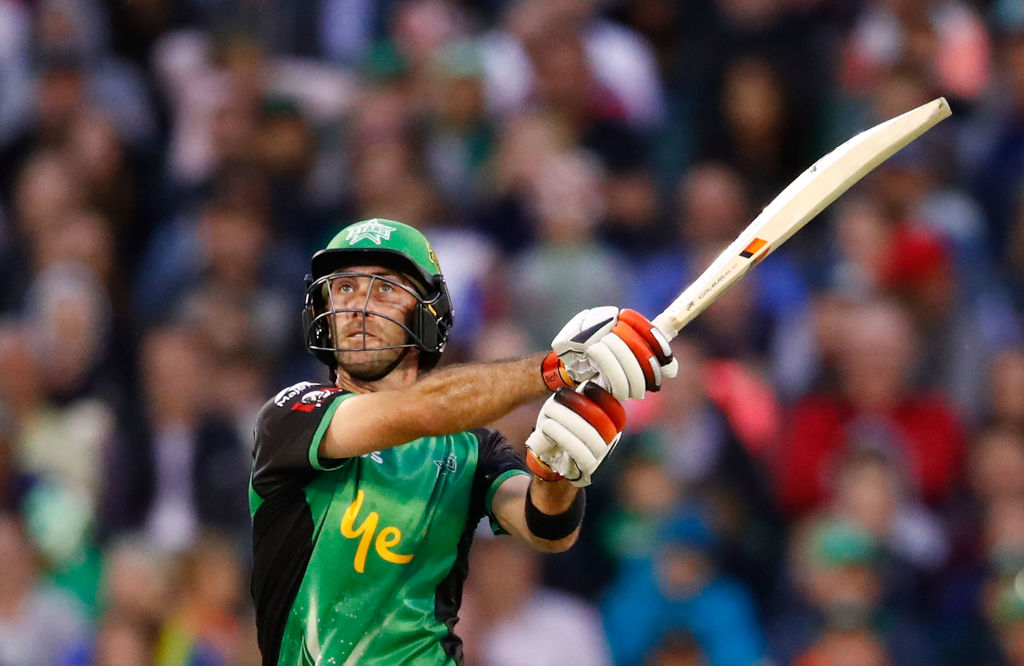 The Big Bash always brings excitement to cricket fans, and with the cricket season approaching, it's time to look at the best 11 cricketers from Big Bash 10 heading into next season.

1. Alex Hales [Sydney Thunder]
Hales was the best batsman last season, with a league-high 543 runs from 15 innings averaging out to 38.78 runs per innings.

His highest score was 110 runs, only one of two innings' that produced a century in BBL10, so a rare feat that only skilled batsman can pull off in 20 overs.

Hales was a big hitter as well with 30 sixes, the most of any batsmen last season.

2. James Vince [Sydney Sixers]
The Englishman is an experienced batsman for the Sixers in the Big Bash League and over representing England in the World Cup.

Averaged 38.35 runs per innings last season, which was highlighted by a 95-run performance to hand the Sixers the title of BBL10.

3. Josh Philippe [Sydney Sixers]
Philippe was one of the most exciting batsman in BBL10, averaging 31.75 runs per innings whilst smashing 55 fours and 14 sixes.

Had a season high of 95 and formed a lethal partnership with Vince for the Sixers which eventually led to the title.

4. Chris Lynn [Brisbane Heat]
The big-hitting batsman was an absolute highlight reel, hitting 26 sixes on the season for an average of 35.23 runs per innings.

Had a season-high five 50-run performances whilst only playing 13 games for the season, which is an impressive strike rate.

5. Marcus Stoinis [Melbourne Stars]
Stoinis is another big-hitting batsman that can produce a large score, including a 97 not-out performance last season.

Averaged 33 runs per innings and hit 40 fours and 17 sixes on the season.

6. Glenn Maxwell [Melbourne Stars]
Known for his fast scoring and efficiency with the bat, Maxwell can deliver on the big stage representing both the Stars and Australia in the T20 World Cups and One Day Internationals.

Averaged 31.58 runs per innings, including a 71 not-out performance whilst also hitting 32 fours and 17 sixes in 13 games throughout BBL10.

7. Matthew Wade [Hobart Hurricanes]
A great leader for both the Hurricanes and the national team, Wade is an experienced all-rounder.

Both a class wicket-keeper and batsman, Wade has impressed at Big Bash level. Despite being available for only three games in BBL10, Wade managed to still have a strike rate of 187.50 and had a performance where he hit 86 runs of 44 balls.

A must-have in a Big Bash team.

8. Jhye Richardson [Perth Scorchers]
The best bowler in BBL10 has to be Jhye Richardson. Took 29 wickets across 17 innings, five more than anyone else and had two four-wicket performances throughout the season.

The fast-bowler's best was 4/24 and had an impressive average of only 16.31 runs scored when he was bowling.

9. Ben Dwarshuis [Sydney Sixers]
The medium-fast bowler from the Sixers enjoyed a great season in BBL10, taking 24 wickets which was the best return from a bowler other than Jhye Richardson.

His best performance was 4/13 and was a key member of the Sixers winning the BBL10 title.

10. Adam Zampa [Melbourne Stars]
Zampa is a class spin-bowler who has experience playing at the national level.

The Stars bowler 19 wickets in just 12 innings, which was highlighted by a five wicket performance where he went for 5/17.

An impressive spin-bowler that is a must-have in any Big Bash team.

His best performance was 4/14 and has nice average of only 18.28 runs getting scored on him.