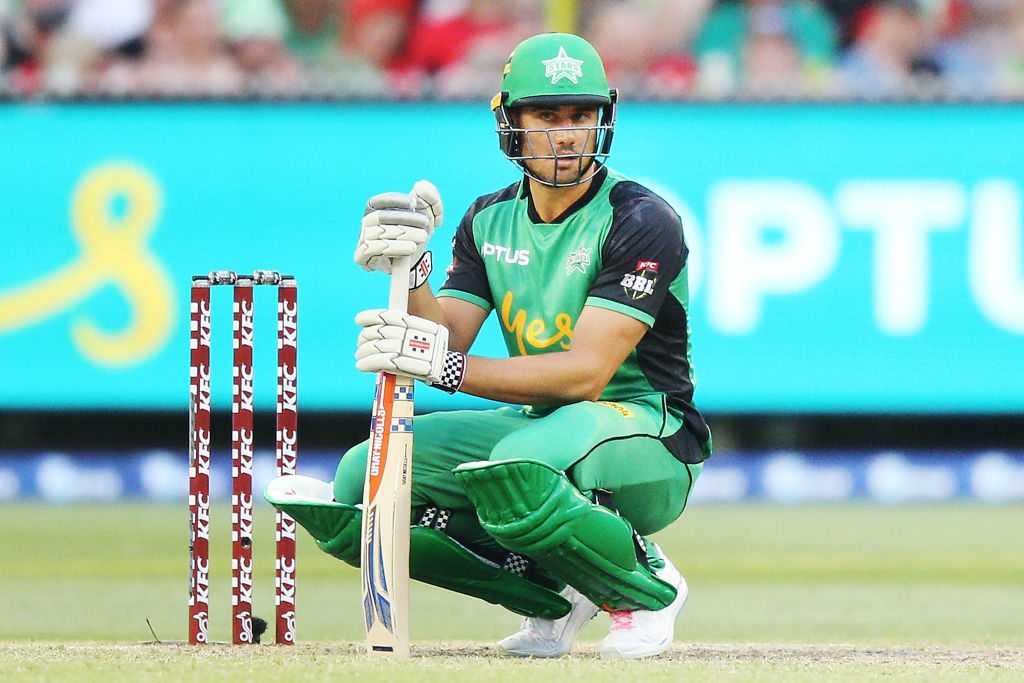 Heading into the latest Big Bash League season, there are certainly no shortage of storylines that could come together by campaign's end.

Will the Sydney Sixers secure a historic three-peat?

Can the Perth Scorchers claim a competition-best fourth BBL title?

Is this the year that the Melbourne Stars finally get over their hump?

Or can a team like the Melbourne Renegades or the Hobart Hurricanes create a fairytale story?

With the season set to commence this Sunday, we here at Zero Wicket have gone through each squad and identified the potential breakout star, the strongest international import and the key players ahead of ball one of BBL11.

Standing at 200cm tall, Harry Conway is an imposing pace bowler out of New South Wales. Having only played the eight T20 matches so far in his career, Conway could be about to break onto the scene as an important member of the Strikers squad.

The 29 year-old has a First class bowling average of 27.9

The superstar wrist-spinner is back for another season in blue at the Adelaide Oval. One of the most prolific T20 bowlers in the world, Khan has dominated in the BBL in recent years.

Through 50 matches in the competition, Khan has taken 72 wickets at an average of 17.46 and an impressive strike rate of 16.19.

With Alex Carey and Travis Head both a part of the Ashes squad this summer it is likely both will miss a fair portion of the BBL season. Meaning more pressure will fall onto the experienced Jake Weatherald who will open the batting for the Strikers.

With an average of 28.27 through his 63 matches, the left-hander will be vital for the South Australian franchise.