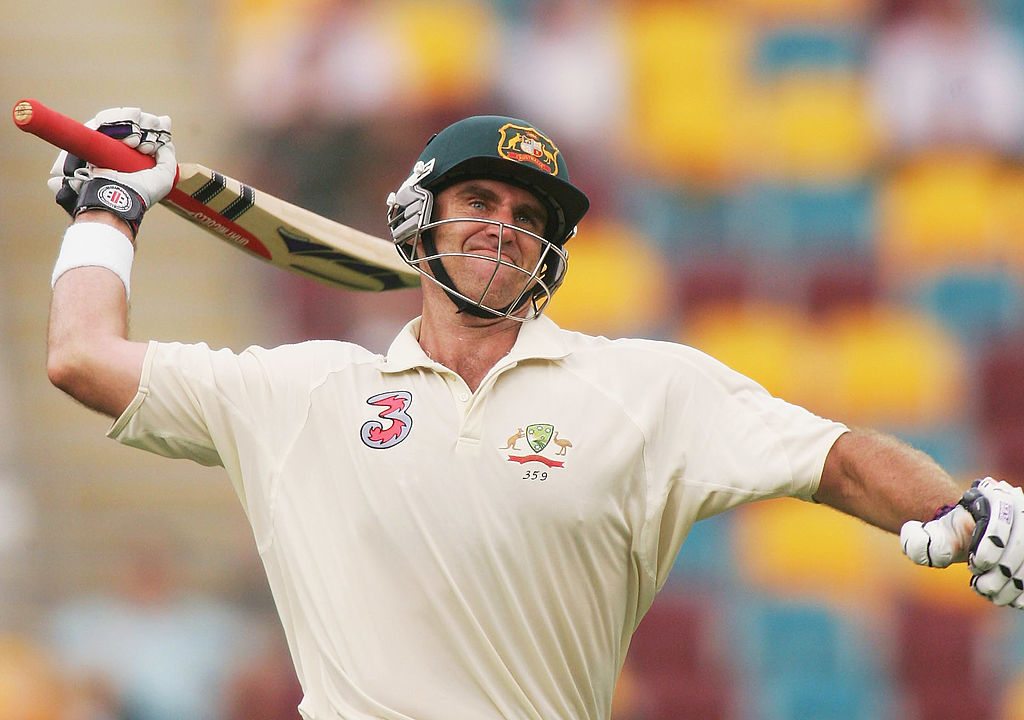 The Ashes is one of the great events in the sporting calendar that pins England and Australia together in what is an unparalleled rivalry.

It's a situation where Australia want to beat England more than any other nation, and vice-versa.

The Ashes first began in 1882 and have since seen some all-time great series throughout, with all-time great players putting in memorable performances.

With the Ashes set to kick off on Australian shores in in the coming weeks, we look at some of the greatest Ashes series of all time.

England captain Douglas Jardine came up with a strategy to get his bowlers to bowl at the bodies of the Australian batsman instead of the stumps in order to negate their impact, especially Bradman's.

English would go on to win the test 4-1 employing those bowling tactics.

Bradman was known throughout his career for his high batting average of 99.94, but his average in this series was lowered to 56.57 runs per innings due to the tactics used by the England team.

It is known as the 'Bodyline' Ashes series due to the controversial bodyline bowling that was met with disapproval from the Australian public at the time.