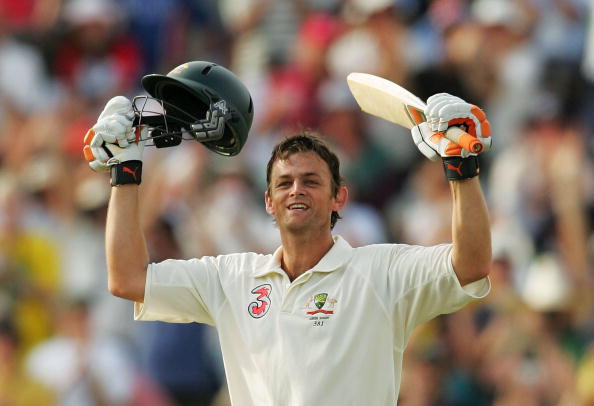 Adam Gilchrist was a true powerhouse of world cricket for a dominant decade.

He was a pioneer in redefining the role of a wicket-keeper batsman in modern cricket, averaging well into the 40s, and excelling in all formats of the game.

By the time it was all said and done, the man they know as "Gilly" had played 96 Tests and 287 ODIs, as well as 13 T20Is, with the shortest format of the game kicking off late in his career.

He made more than 5000 runs at Test level to go with over 400 dismissals, while his ODI stats see almost 10,000 runs and over 450 dismissals. He passed 100 17 times in Test cricket and 16 times in ODI cricket and was one of Australia's most consistent performers in a dominant era.

He was also elevated into Australian Cricket's Hall of Fame and his legend status within the sport will never be questioned.

Gilchrist made his mark in the international arena as an explosive batter. That was never more evident than during the 2006-07 Ashes series when hapless England bowlers had no idea how to stem the onslaught of runs he piled on at the WACA Ground.

On his adopted Western Australian home turf, Gilchrist belted 12 fours and four sixes to record the second-fastest Test century ever (at the time). He brought up his hundred in just 57 balls, which was just one delivery short of the then-record set by Sir Viv Richards.

His 102* helped set up a mammoth total of 5/527 declared for Australia to claim an unassailable 3-0 lead in the series in Perth.

“Mike Hussey debuted at 30”: Veteran not finished in Australian colours...

“Doesn’t excite me anymore”: Finch opens up on 50-over retirement

WATCH: The Stick Cricket shot that has to be seen to...