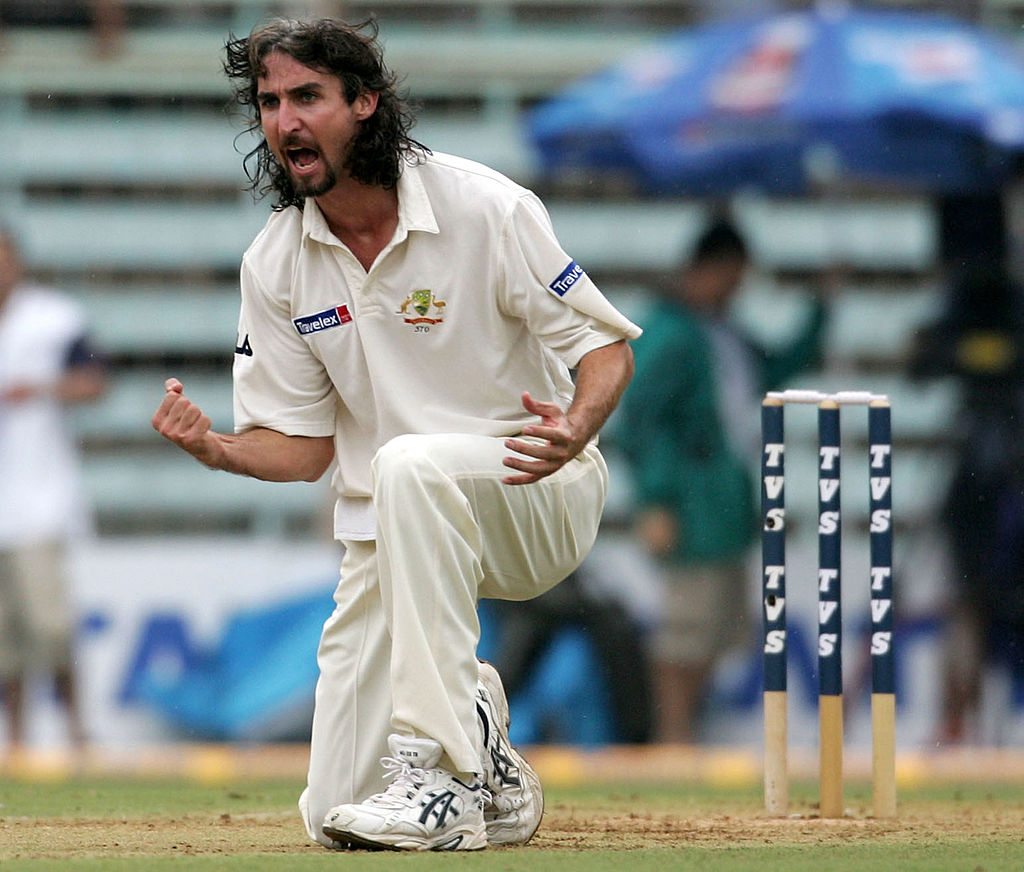 Jason Gillespie was one of Australia's prominent bowlers in the late 90s/early 00s.

While often overshadowed by Glenn McGrath and Shane Warne, Gillespie's pace and consistency made him an important member of one of Australia's most lethal bowling attacks.

Nicknamed 'Dizzy', he quickly burst onto the scene, debuting for Australia at the age of 21. By doing so, Gillespie made history as the first male Aboriginal player to play test cricket.

Despite his talent, injuries plagued him throughout his career, limiting his opportunities and missing 40 out of 92 test matches between his debut and the 2005 Ashes series.

Currently, he is Australia's ninth-highest wicket-taker, and 44th overall.

We take a look at five of Jason Gillespie's career-best moments.

In one of the strangest partnerships in Australian test cricket, Gillespie and McGrath stunned the cricket world with a 114-run partnership at the tail-end of Australia's first innings.

Before the match, neither player had managed to score a half-century at either Test or ODI level.

With Australia up around 100 runs, the pair found themselves at the crease. Adam Gilchrist, Ricky Pointing and the rest of the Australian team begin warming up preparing to go back into the field.

What happens next is still surprising to this day, as both McGrath and Gillespie make their maiden cricket half-centuries.

Gillespie scored 54 not out, as the two bowlers help balloon the team's lead to 232 runs.

A shell-shocked New Zealand team weren't able to recover as the Aussie's bowled the Kiwis out for 76, winning by over an innings.

While the whole team played excellent in the test, Gillespie's and McGrath's efforts will be fondly remembered by all cricket fans. The partnership was the 11th highest 10th-wicket partnership at the time and still sits at 16th overall.