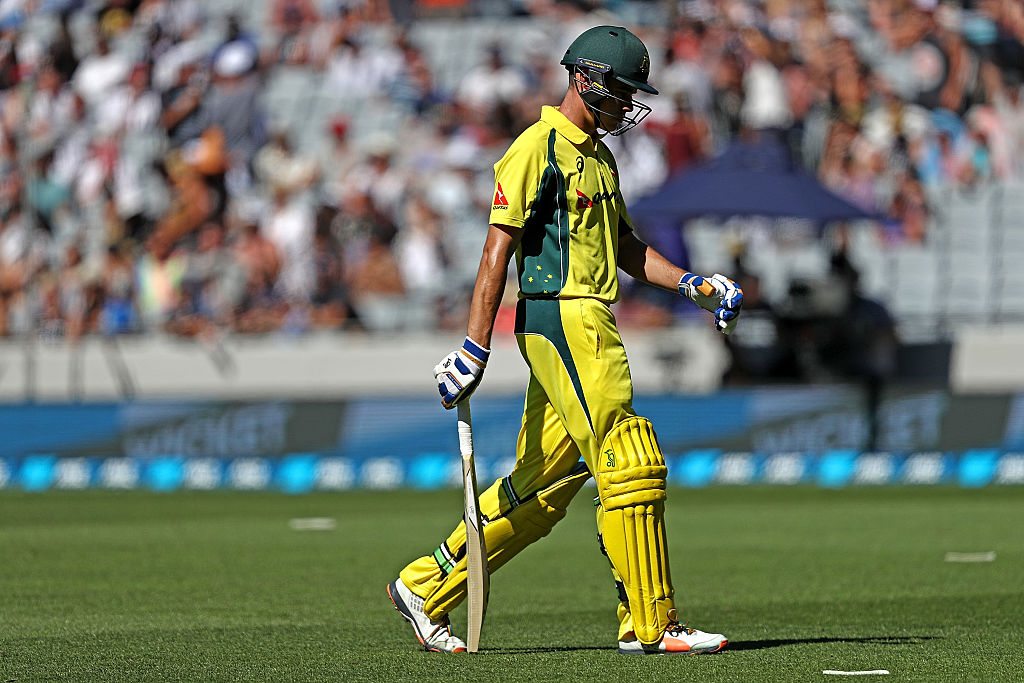 Cricket Australia is poised to lose millions of dollars due to the recent postponement of the four-match white-ball series against New Zealand.

The Chappell-Hadlee series was set to commence at the end of this month, with the Black Caps flying into Australia next week and departing shortly after the final match of the series, a sole T20 fixture on February 8.

The decision to cancel the upcoming fixtures has now placed further financial strains on Cricket Australia, who have already lost a reported $130 million across a string of ripped up broadcast deals and ongoing complications from the COVID pandemic.

Now, according to The Sydney Morning Herald, CA is set to cop another financial blow to their bottom line, with their TV deal with Fox Sports set to add to the losses of the past several seasons.

Fox hold an exclusive partnership to broadcast white-ball cricket in the country, having inked a mammoth $1.182 billion deal alongside Seven West Media to secure the rights to all formats.

CA could eventually make back the money they have lost with the postponed Trans-Tasman series, however the short-term losses are sure to leave them with further pains.

It is understood that Cricket Australia lost an estimated $40 million in a cut TV deal with the UK, another $40 million from their deal overseas broadcast deal and a further $50 million from COVID-19 related losses alone in recent years.

They also lost several million when Australia and New Zealand were forced to scrap a number of ODI fixtures early into the pandemic in 2020.

Australia are tipped to play their upcoming T20 series with Sri Lanka next month, with CA to give the green light in the next week.