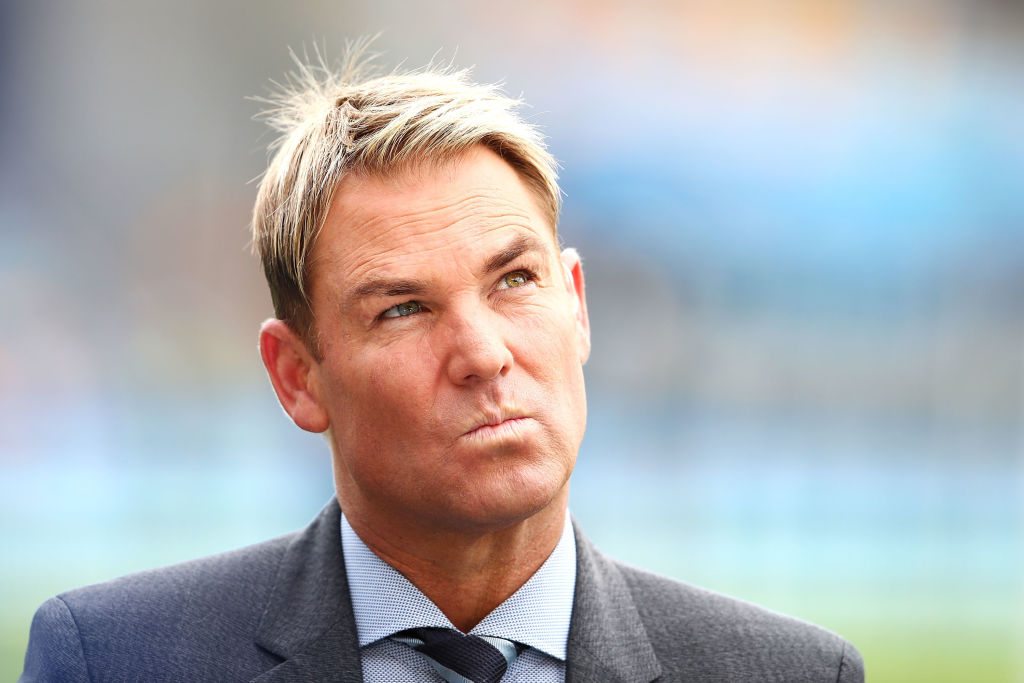 One of cricket's ultimate rivalries over the years, Australia and the West Indies have squared off in some absolutely thrilling Test matches.

The rivalry has died off in recent years with the demolition of West Indies cricket, however, it's a rivalry which once saw the best players in the world regularly squaring off.

That said, from a tied test, to regular thrillers, there have been some incredible Tests between these two sides over the years.

Here are the top five.

With under two days remaining in this test match, Australia were behind by 200 runs and seven wickets down. A great piece of captaincy from Michael Clarke and a tail-end bonanza sealed an unlikely win for the Aussies.

The West Indies decimated Australia in their first innings with Shivnarine Chanderpaul scoring 103* (248). He scored less than half of his runs on boundaries picking up lots of singles and twos.

Every West Indian batter scored in the double figures and were so good at the crease Australia ended up using eight bowlers. The Aussies with the best bowling figures were Ryan Harris with 2/83 and David Warner with 2/45. Michael Clarke and Michael Hussey also bowled some overs.

Australia's innings with the bat saw the tail wag and Clarke boldly declare despite being 43 runs behind. The top order has an average start with Ricky Ponting runout on just four runs. At 7/250 Australia look in dire trouble before an incredible tail wag.

Ben Hilfenhaus made a respectable 24 (29), with Ryan Harris knocking 68* (123) and Nathan Lyon 40* (89) with 13 boundaries between the pair. With time not on his side, Michael Clarke went aggressive, declaring whilst still behind in the game.

The West Indies then capitulated to Ben Hilfenhaus who smashed through the top order taking three wickets, leaving the West Indies struggling at 3/4. The middle and lower order tried their best to regroup but failed to do so, all out for a measly 148 putting victory now in Australia's sights.

Australia were cruising to victory with Shane Watson scoring a half-century with Australia as 3/131 victory looked in the bag. A small collapse provided the fairy-tale ending for the two Aussie standouts Hilfenhaus and Harris who brought home the victory.