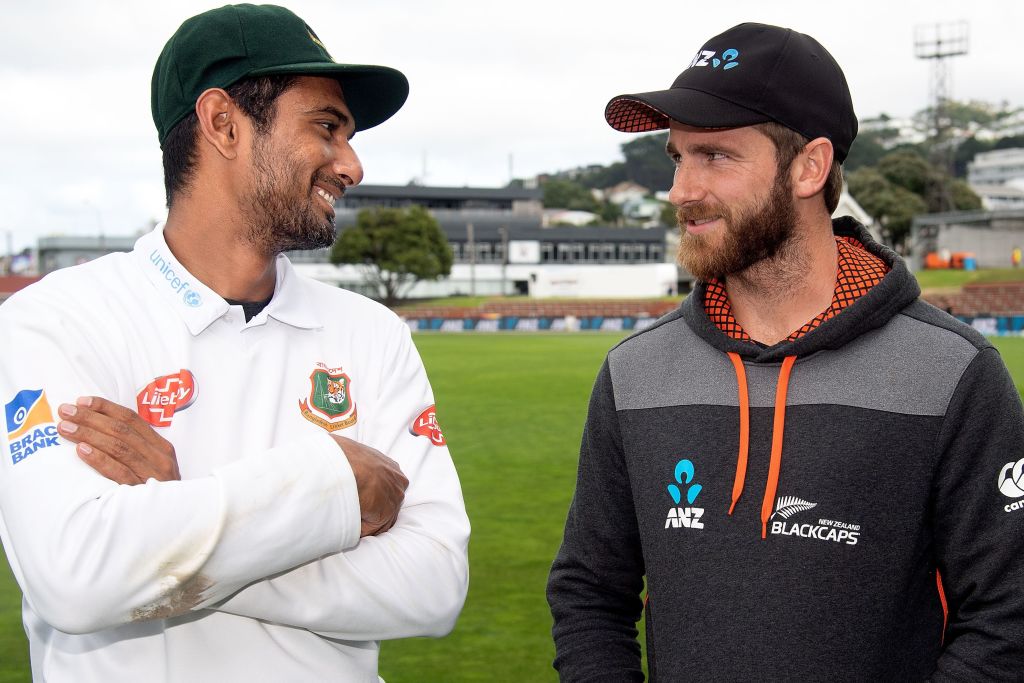 The third Test match between New Zealand and Bangladesh has been abandoned in the aftermath of a mass shooting at a Christchurch mosque on Friday.

Members of the Bangladesh team had just arrived at the Al Noor mosque for Friday prayers when the shooting began and narrowly avoided the terror.

Bangladesh team escaped from a mosque near Hagley Park where there were active shooters. They ran back through Hagley Park back to the Oval. pic.twitter.com/VtkqSrljjV

Sickening details have emerged of the gunmen live streaming the shooting, while it’s believed that one of the attackers is from Australia.

Several players took to social media in the moments after the attack, which has reportedly left dozens of people dead and more than 50 injured.

Entire team got saved from active shooters!!! Frightening experience and please keep us in your prayers #christchurchMosqueAttack

New Zealand Cricket Chief Executive David White announced the cancellation of the third test in the wake of the tragedy.

“I spoke to my counterpart in Bangladesh and we agree it’s inappropriate to play cricket at this time,” White told TVNZ.

“It’s quite unbelievable really. We are shocked.”