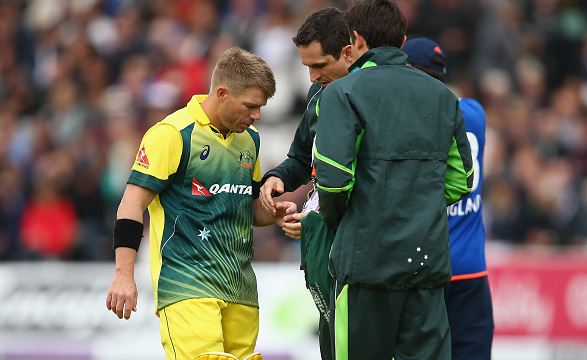 Injuries have forced Australia to make three changes to its ODI squad for its current tour of England, with three Victorians being called into camp.

Aaron Finch, John Hastings and Peter Handscomb have subsequently been called into the squad.

Australia currently hold a 2-0 lead in the five match series, which resumes on Tuesday in Manchester.