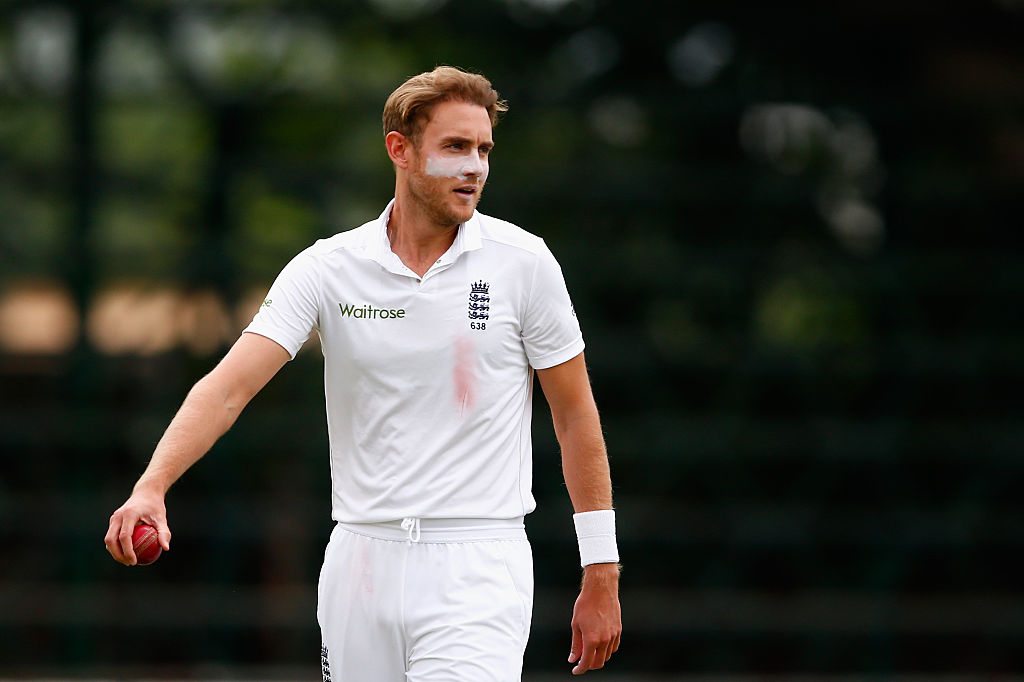 Choosing the greatest of any human endeavour is thwart with danger, especially in this time of social media. As a wise man once said, opinions are like a******s, everyone has one.

As we have slowly moved into our 144th year of test cricket with the Ashes just around the corner and Dale Steyn's recent retirement, I have decided to throw myself beneath the glare of public opinion and name my top 50 greatest fast bowlers since 1900.

It is quite remarkable in a sport that has lasted nearly 150 years, there is still questions over who is the greatest of all time. As everyone's opinion across the world is different, I found this task most enthralling.

I really thought that no matter how much research I did, I wouldn't be tired of cricket. This has genuinely pushed my brain to the limit. To be the best you must succeed in all conditions, from swinging the duke ball at Lords to reverse swinging the ball on the dust bowls in India. Some of the greatest have had success, yet only a few have succeeded in all conditions.

By trying to tackle this monstrous task, I selected a rough list of about 80 fast bowler's worthy of selection. For the last two weeks I researched their statistics and compared them all in categories I deemed worthy of excellence. These categories are:

The fast bowlers who dominated in all categories, I placed on a pedestal because they were above average during their career on any pitch overseas and were more dominant than contemporaries.

Instrumental in New Zealand's 2019-21 World Test Championship victory. Tim Southee has made New Zealand an absolute fortress for the Black Caps with 189 wickets at home at an average of nearly 27. Lethal with the new ball, Southee averages more with the ball in second innings than the total average from 2008-2021 so that slides him down to order and kicks off my top 50.

The perfect foil for Muralitharan's off-spin, Chaminda Vaas was the key bowler in Sri Lanka's first overseas test win in 1994-95. New Zealand produced green-tops for their swing bowlers and Vaas exploited it with his wide range of in-cutters, off-cutters and swing.

42% of his wickets were top order batsmen.

Extremely reliable, Stuart Broad has taken more than 300 wickets in swinging conditions. Broad's figures of 8-15 in the 2015 Ashes Series will forever be regarded as one of the greatest bowling performances. With Jimmy Anderson, they have become England's most famous opening pair since Trueman and Statham.

India's greatest paceman. Kapil Dev is one of the greatest all-rounders of all time with six test centuries and a batting average of 31. Dev was a lock in for every overseas tour for India during the 70s, 80s and 90s, yet still has the most wickets (279) by a fast bowler in the sub-continent. Dev between 1979-1983 finished with 234 wickets at 26.20 in 56 tests and led India to the first World Cup victory in 1983 against the West Indies.

The greatest opening left arm swing bowler in New Zealand's history. Trent Boult has shared the new ball with Tim Southee for many seasons now. Boult's control with the ball in the second innings is a testament to his low average of 25.83.

The accuracy and stamina to Fred Trueman's pace and aggression, Brian Statham is sometimes criminally underrated. Probably the only fast bowler ever who disliked bowling bouncers, Statham accuracy was undeterrable, more than 144 of his 252 wickets were either bowled or LBW.

During the late 70s and 80s, Sir Ian Botham was the best cricketer in the world. The quickest all-rounder to achieve 1000 runs/100 wickets, 2000 runs/200 wickets and 3000 runs/300 wickets. Botham was also the first test cricketer in history to hit a ton and take 10 wickets in a test. ‘Beefy' between 1978 to 1981, took 205 wickets at 21.82, but it was the 1981 Ashes that has become known as Botham's Ashes. 34 wickets at 20.59, Botham levelled the series in the third test with six for 95 off 39.2 overs, then gave England the lead at Edgbaston taking five for 11 off 14 when the Australia needed 150 for victory. Finally in the last test he took match figures of 10 for 253 off 89 overs to wrap up their 3-1 Ashes win. Why Botham is ranked so low is that his bowling career tailed off near the end of his career and inflated his bowling average. (Botham took 45 wickets in his last 23 tests at 45.8) At his best he was unstoppable, but to get a high spot on this list you need to keep the excellence till the end.

An unrelenting line and length would be the perfect phrase to describe Josh Hazlewood. A tall fast bowler with 124 wickets at 24.71 on home soil, Hazlewood is also handy away from home with 85 wickets at 27.04 from 24 tests overseas.

Often regarded as a green-top bully, Vernon Philander has shown he is more than that. Able to toil on a perfect line all day, Big Vern became the second fastest bowler in the history of cricket to take 50 test wickets, needing only seven tests and 139 days.

Second fastest bowler to claim 50 wickets in only 7 tests.

A pioneer for future stars like Kagiso Rabada and Lungi Ngidi, Makhaya Ntini became South Africa's first black African international cricketer. Ntini was a menace at home with 249 wickets from 44 tests yet struggled away in swinging conditions averaging 37.76 with the ball. Still, between 2002 and 2006 Ntini was in the top three best bowlers in the world taking 243 wickets and 14 five wicket hauls.